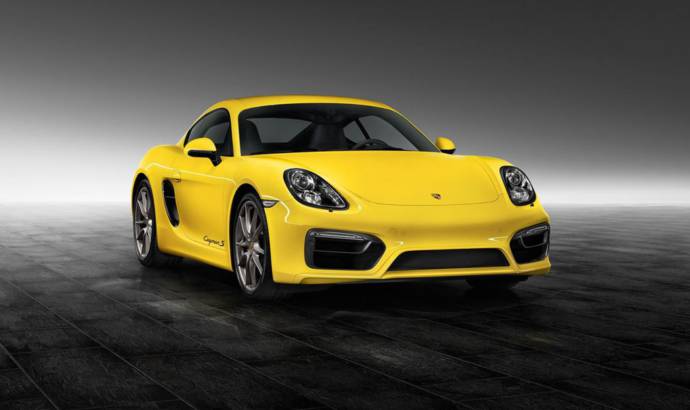 Next Boxster and Cayman to be named Porsche 718

According to our colleagues from Automobile Mag, the upcoming generation Porsche Boxster and Cayman will be sold under the 718 moniker. This isn’t the first time in the last period when we hear rumors about a Porsche 718 as Wolfgang Hats, Porsche head of research and development has announced the development of an entry-level named 718.

Aside from the moniker change, the next generation Porsche Boxster and Cayman will have a lower price thanks to the introduction of flat-four engines.

According to the same report, the new Porsche 718 will be revealed at the second half of 2016 and it will probably go on sale as a 2017MY. The next Porsche model is believed to come with smaller four-cylinder engine with output ranging from 210 horsepower up to 360 horsepower. The mid-range engine could be a 2.0 liter rated at 286 horsepower. 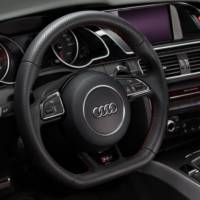 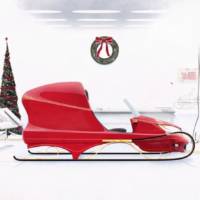