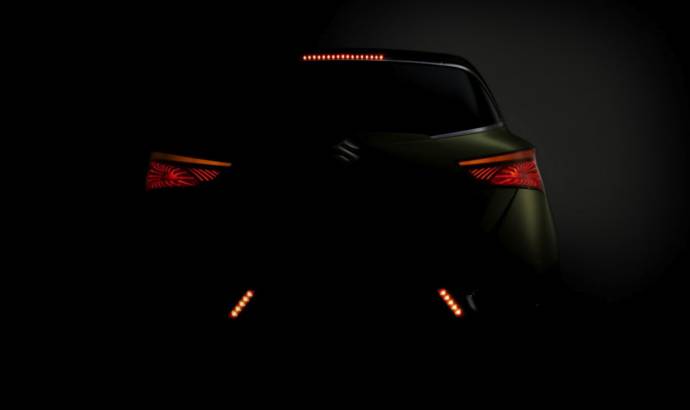 The officials from Suzuki dropped another teaser of the new S-Cross Concept, a prototype that will be revealed next week at the 2012 Paris Motor Show.

The Japanese carmaker describes the S-Cross as a C-segment crossover that previews the next generation of SX4, a model that is already under development.

"Suzuki’s crossover concept S-CROSS embodies an “Emotion x Quality x Aerodynamics” design theme, which is typified by distinctive dynamic lines that start on the front bumper, sweep across the doors, and continue to the rear of the body. Design elements which suggest stability and solidity also help create a cutting-edge crossover look.", is said in the original statement. 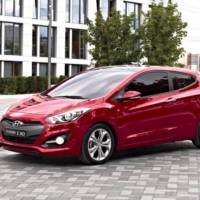 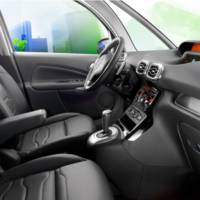