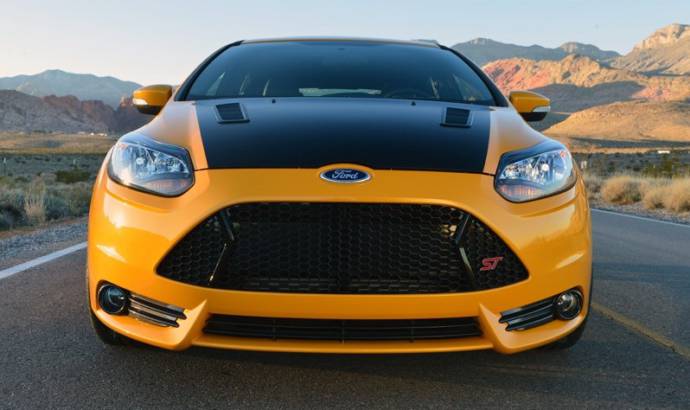 Shelby is a legend among American tuners and now they decided to show some magic on the 2012 Ford Focus ST. According to the officials, this is for the first time in the last 30 years when the company modifies a hot hatch.

The new Shelby Ford Focus ST was revealed in the 2013 North American International Auto Show and it will be limited to 500 models year. The price announced by the tuner is 14.995 dollars, not including the car itself.

There is no power tweak for the moment, but the American tuner promises a special performance kit with 300 bhp. 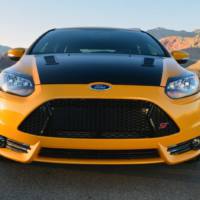 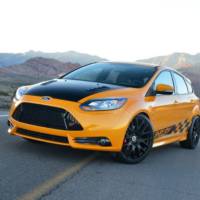 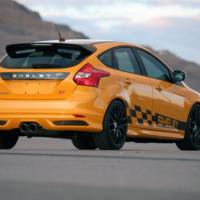 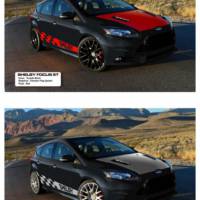 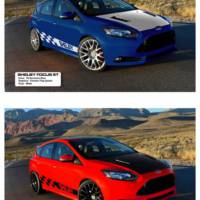 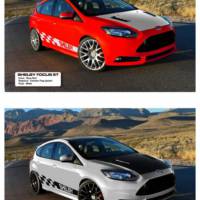 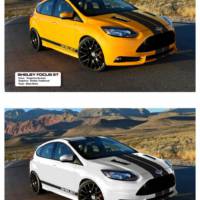 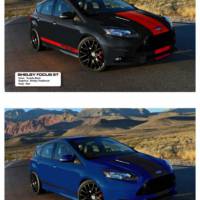 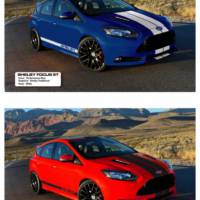 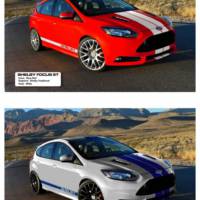 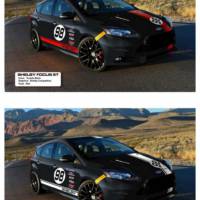 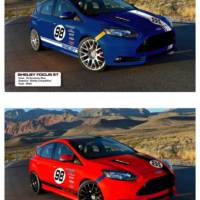 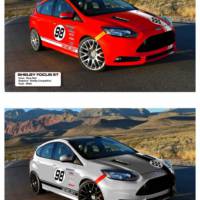 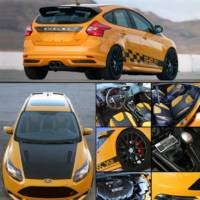 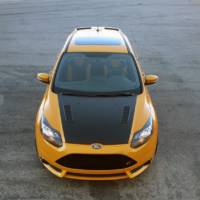 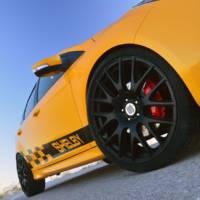 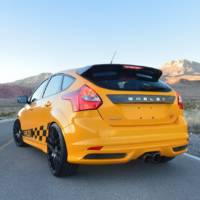 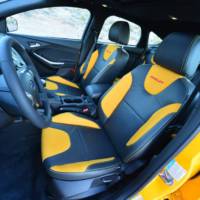 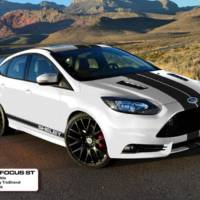 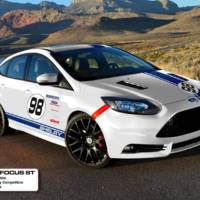 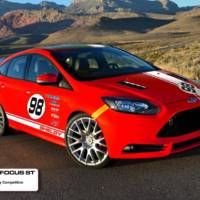 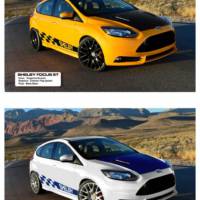 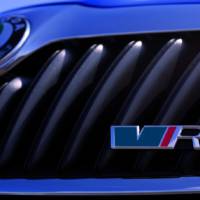 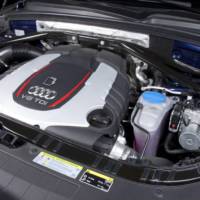