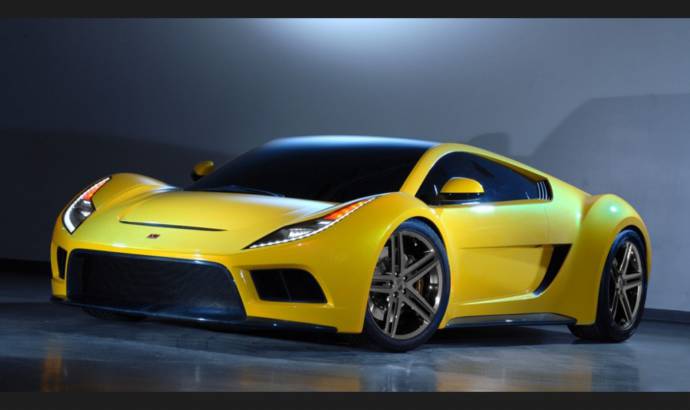 Steve Saleen, the guy who runs the niche car company with the same name, has revealed a few details regarding an upcoming supercar. The Saleen vice-president has talked to our colleagues from Motor Trend and told them that a new model will be unveiled within two years.

According to Steve Saleen, the upcoming supercar will pick up where the S5S Raptor concept left off. For the moment we don’t know what engine will power the model.

As a reminder, the S5 Raptor had a V8 5.0 liter supercharged engine that delivered 650 horsepower and 853 Nm peek of torque. The car could sprint from stand still to 100 km/h in just 3.2 seconds, while the top speed was clocked at 321 km/h.

In these conditions, the upcoming Saleen supercar will be able to deliver more power and more performance. 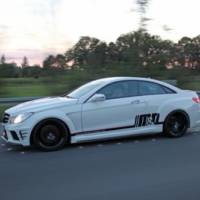 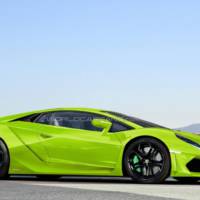