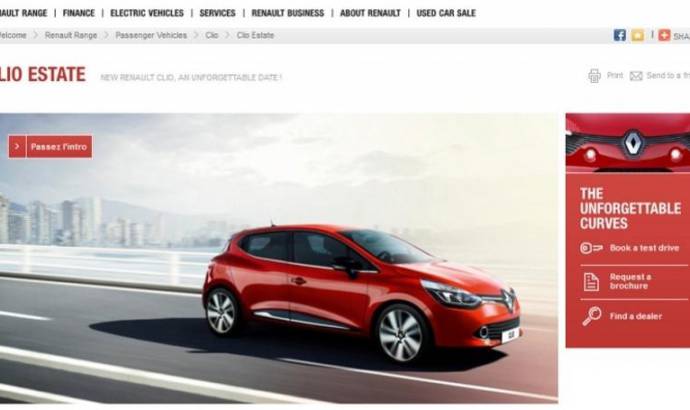 Renault is expected to fully unveiled the new Clio MK4 later today, but untill they decide to publish the full press release and the corresponding photos, we already have a leaked image that will get you a first peak at the fourth generation hatch.
The image has appeared by mistake on the company’s European websites so we now know exactly what to expect once the car will have its public debut at the Paris Motor Show this fall.
The 2013 Renault Clio MK4 is in line with the company’s most recent desgin principles, featuring a more distinctive appearance highlighted by the prominent headlights and the bigger diamond badge, and also by the addition of chrome in areas like the the ones above the side sills.
The new Clio also features hidden door handles for the rear doors, and a much sportier appearance of compared to the previous generation. Its interior is also most likely featuring better materials than before, but well know for sure once the official interior shots get published. 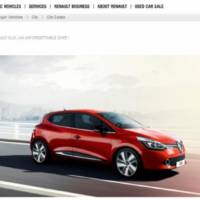 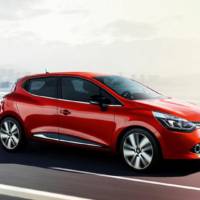 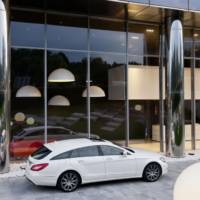 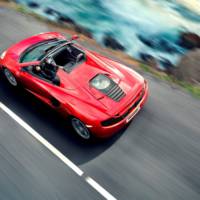