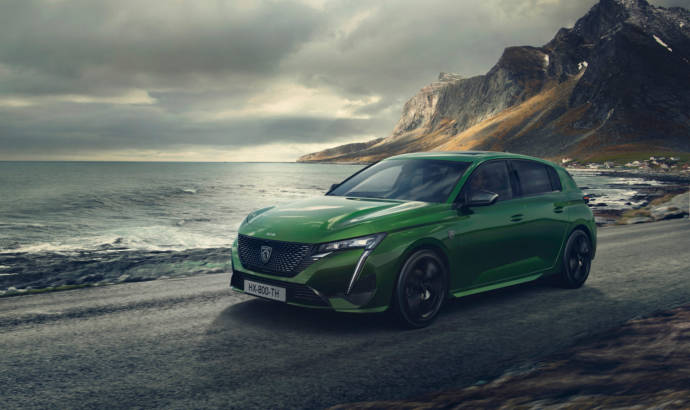 After a long wait, the new Peugeot 308 is here and wants to make Volkswagen Golf a hard life. The new 308 sets new standards for the class. It is wearing the brand’s new logo, whilst setting the tone for future PEUGEOT models.

With a 55mm longer wheelbase, there’s more room for rear seat passengers, while this extra length also combines with a 20mm height reduction to create an even sleeker silhouette and a more powerful stance, despite being no wider than before. Simple and smooth flanks further showcase its powerful character.

The boot has a generous 412 litres of luggage capacity, with a further 28 litres of storage in a hidden compartmentalised area beneath the floor. With the rear seats folded flat, the maximum capacity increases to 1,323-litres.

At the front, the new PEUGEOT 308 is the first model to proudly feature the brand’s new logo, a roaring lion’s head. The logo also neatly covers the radar used by the autonomous driving aids for a sleeker look.

All variants of the new 308 feature LED headlights as standard. Chiseled and slim, they are enhanced by the brand’s trademark vertical LED daytime running lights. This distinctive light signature makes the new 308 instantly recognisable during both night and day. On GT and GT Premium levels, the full LED headlights feature PEUGEOT Matrix LED Technology, for even greater efficiency and safety. At the rear, the taillights feature full LED technology with PEUGEOT’s iconic three claw rear light signature.

Aerodynamic efficiency plays a large part in the design of the new 308. All exterior bodywork has been specifically designed (bumpers, deflectors, diffuser, body pillars, door mirrors etc.) for improved airflow, with the most obvious addition being the elongated roof spoiler. Even the wheel design contributes to the impressive overall drag coefficient figure of Cd 0.28.

PEUGEOT’s class-leading i-Cockpit interior is a key part of the brand’s design DNA and with each generation it has been enhanced, refined and modernised.

The new PEUGEOT 308 marks a clear change in terms of ergonomics, quality, design and technology with a brand-new infotainment system, the PEUGEOT i-Connect.

Conveniently located at eye level, the 10-inch digital instrument cluster gives the driver access to crucial information without having to take their eyes off the road. On GT models, the cluster features a 3D display. Fully configurable and customisable, this digital screen has several display modes, including those for the TomTom connected navigation, media source, driving aids and energy flow.

Starting at the Allure level, the new PEUGEOT 308 features fully configurable virtual i-toggles. Positioned alongside the central screen, they deliver both a sleeker design and enhanced ease-of-use. Each touch sensitive i-toggle offers a personalised shortcut key to numerous functions, including the air conditioning settings, a telephone contact, a radio station or an application launch.

In keeping with PEUGEOT’s commitment to the Power of Choice, the new 308 is available with two plug-in hybrid powertrain options: 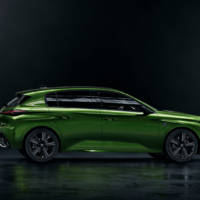 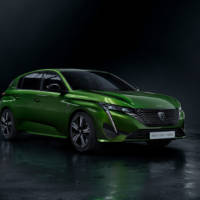 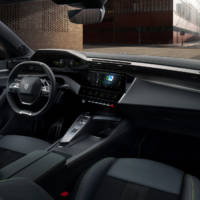 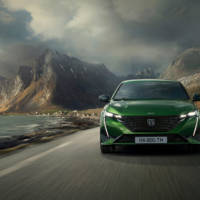 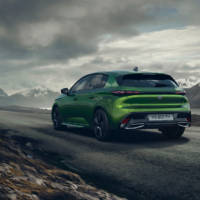 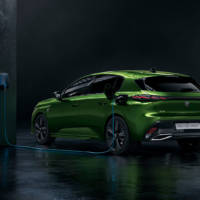 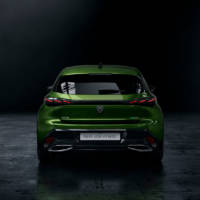 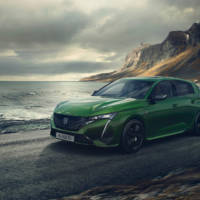 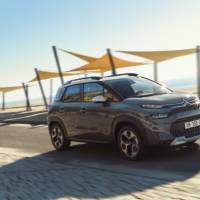 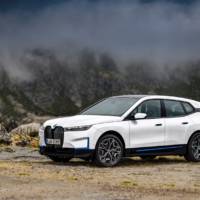