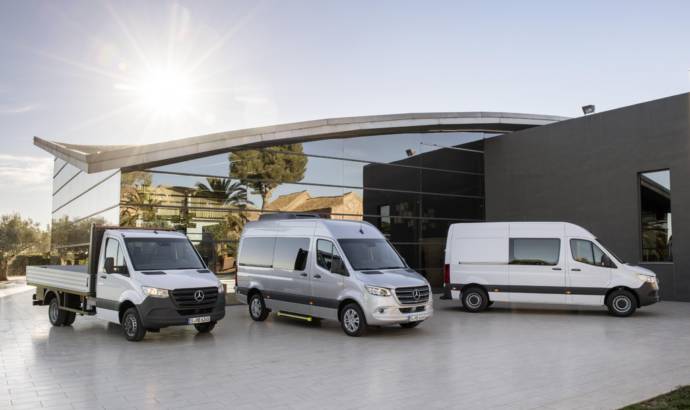 Mercedes is not only regarded for its premium cars, but also for its reliable vans. And the Sprinter is one of the most popular cars made by Mercedes along the years.

Since its market launch in 1995, the Mercedes-Benz Sprinter has given its name to an entire vehicle class. The third generation of the best-selling van is celebrating its world premiere in the newly constructed Mercedes-Benz logistics centre on the Mercator island in Duisburg.

It will be available across the Mercedes-Benz Vans Dealer Network from June. And there’s more. The new eSprinter will enter the market in 2019. It is part of the strategy of Mercedes-Benz Vans for electrification of the commercial van fleet.


The drive concept with rear and all-wheel drive is now supplemented with a new front-wheel drive system. For reasons inherent to the design, the payload of this version increases by 50 kilograms compared to rear-wheel drive.

An 80 millimetre lower loading sill makes the loading/unloading of commercially used Sprinters and access/egress to and from the living and sleeping area of camper vans considerably more convenient.

The technical highlights of the new Sprinter include two newly developed transmissions for front-wheel drive. The nine-speed automatic torque converter transmission is a first in the large van segment. The gear ranges are graduated to give an optimum balance between low consumption and handling. Other virtues include a low noise level and ride comfort.

The inside improvements include ergonomically shaped seats, keyless start and an improved air conditioning system. A variable stowage concept has its place. Loadable wheel arches and fully usable load compartment heights in combination with front-wheel drive increase versatility. The maximum load capacity is 17 m3., with tonnages up to 5.5 tonnes.

Mercedes-Benz Vans also raises the Sprinter segment with safety features. The assistance systems available for the new Sprinter include a self-cleaning reversing camera showing its image in the rear-view mirror, a modern Parking package with a 360-degree view, and a rain sensor with an integrated Wet Wiper system for optimum visibility even during the wiping process. 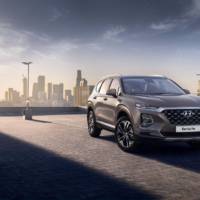 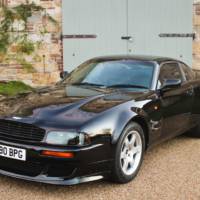