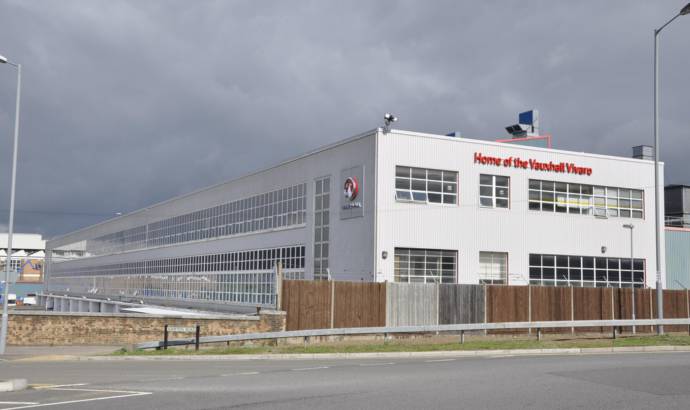 Opel is one of the biggest players on the commercial market and is intending to remain so also in the future. Now even more, as it plays along another big actor in the LCV segment.

As the European LCV market leader, Groupe PSA intends to strengthen its market share in this segment in Europe and accelerate its development in the other regions. The increase in manufacturing capacity in the compact vans segment will supply our customers from the Luton plant by 2019 in addition to the existing Hordain facility in France.

The investment in Luton is driven through a performance plan negotiated between the Unite Trade Union and the Luton plant (UK), combined with its recognised know-how in the manufacture of light commercial vehicles (LCV) and the flexibility of its existing paint shop. With this initiative, the EMP2 platform for LCV will be localised by mid-2019, as part of the convergence on Groupe PSA technology.

The investment in the plant will serve to optimise its manufacturing processes to ensure that work is performed to the highest standards to meet the expectations of our discerning customers. In 2017, the plant produced 60,000 Opel/Vauxhall Vivaros. The investment aims at increasing the plant’s production capacity to 100,000 vehicles per year based on Groupe PSA’s EMP2 platform. 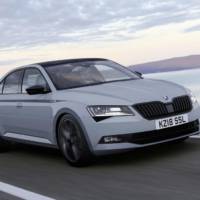 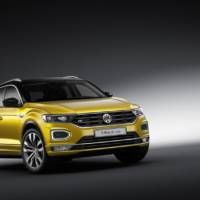