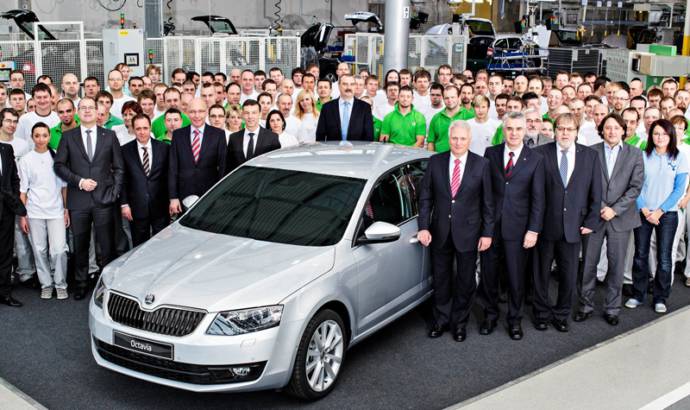 Skoda celebrates the beginning of the series production for the new Skoda Octavia at Mlada Boleslav plant.

The New Skoda Octavia will hit European showrooms in January 2013, while in the UK it will go sale in hatchback form in March. In May we will be able to see the estate model, followed by the high-performance vRS models in July.

For the production of the third-generation Octavia, Skoda has invested heavily in its Mlada Boleslav plant. The production line, which assembles both the Octavia and Rapid models, has been upgraded in order to be able to build 1,200 cars a day, up from 800.

"From today until 2015, Skoda plans to launch a new or revised model every six months on average… with the aim being to raise the number of cars sold worldwide to a minimum of 1.5 million per year by 2018", the officials announced. 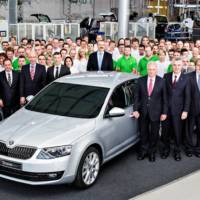 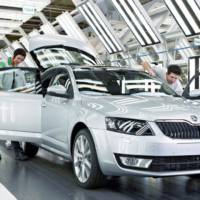 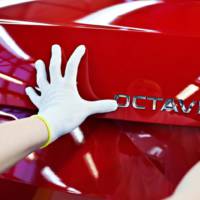 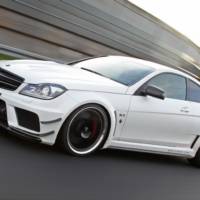 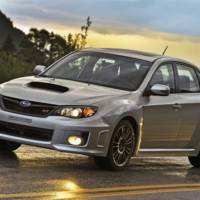