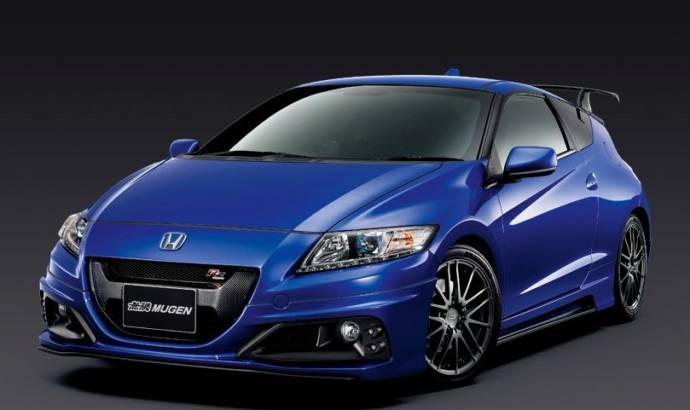 Honda revealed at 2012 Paris Motor Show the 2013 CR-Z facelift. A few days after that the Mugen officials unveiled an updated version of the sports hybrid model.

The Japanese in-house tuner called his baby CR-Z RZ and said that the result is more aggressive, sportier and more powerful model.

On the outside, Mugen comes with a new carbon fiber bonnet, revised fog lamps, a modified carbon wing mirror and a huge rear spoiler. Mugen also added new bumpers and side skirts and a new set of wheels.

On the inside we see new sport seats, new materials and a boost gauge for the supercharger.

Under the bonnet, Mugen added a supercharger kit to the 1.5 liter engine. Thanks to this modification the unit produces 176 hp. According to the Japanese tuning firm the CR-Z RZ will be built in only 300 units. Sales are expected to begin in Japan in November this year. 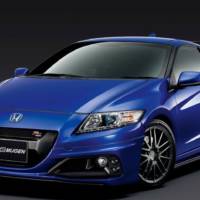 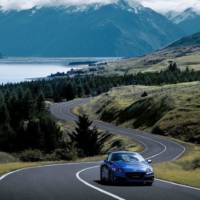 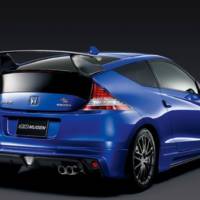 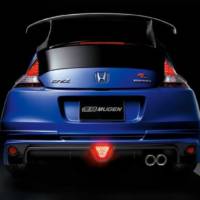 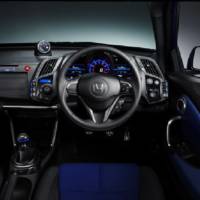 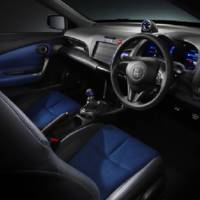 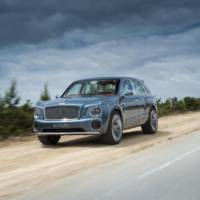 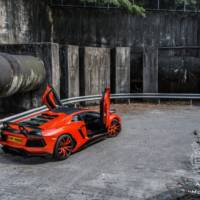