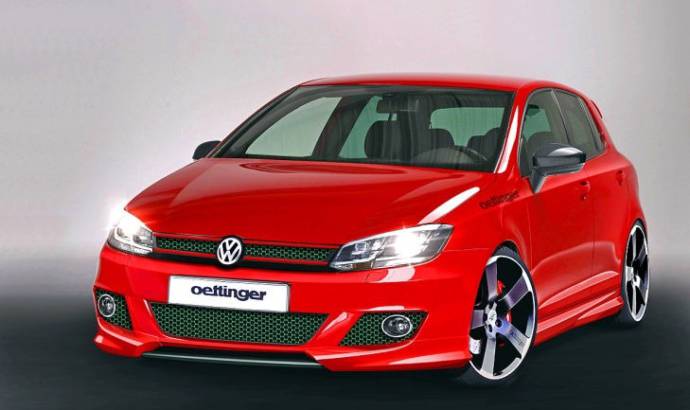 The German car magazine Autobild released a few pictures and a lot of details about two tuning packages for Volkswagen Golf VII.

We are talking about an MTM styling kit and about an Oettinger package. First of all, we have to remind you that ABT Sportsline already released two pictures with its new tuning program for Volkswagen Golf 7.

The Bavarian tuning-base MTM revealed two pictures with a subtle styling kit for the new Volkswagen Golf 7. The kit includes a rear apron, new wheels and a restyled exhaust pipe.

The German tuner will also develop a power kit for the new Wolfsburg model with details to be revealed later.

The German tuner Oettinger released a couple of pictures with a more aggressive and sportier looking body kit. The package includes a new front and rear bumpers, a rear diffuser and a roof spoiler.

Oettinger also provides the new Golf 7 with a GTI-like front grille and larger alloy wheels. The German tuner said until early next year will come with 250 hp from the 1.4 liter engine. 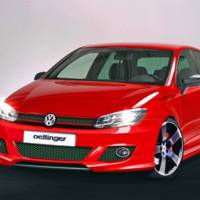 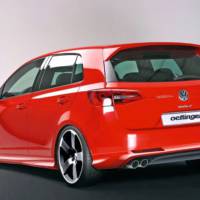 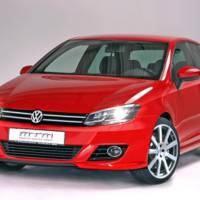 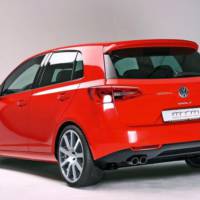 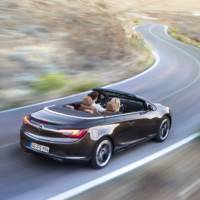 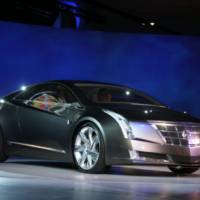