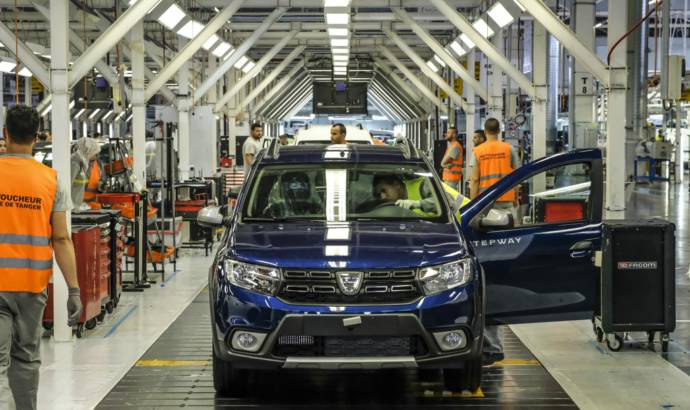 The cheap workforce in Morocco lead Renault to opening a new factory in Tanger, a factory dedicated to producing Dacia vehicles. After only four years of activity, the plant celebrated the production of the millionth vehicle at the Renault-Nissan plant in Tangier: a five-seat, Azurite Blue Dacia Lodgy powered by a diesel engine and sold to a customer in Turkey.

In all, 474,840 Sanderos, 320,078 Dokkers and 193,181 Lodgys have been manufactured in Tangier since the plant’s inauguration in 2012. In addition to covering the Moroccan market, the models built at the factory are exported to more than 73 destinations.


Today, the plant operates in three eight-hour shifts per day, six days a week, with an annual production capacity of 340,000 vehicles. The Renault-Nissan Tangier plant, a main driver of the Moroccan economy, supports Dacia brand growth by exporting the majority of its production. Half of all Dacias are produced in Morocco at either the Tangier plant or at the SOMACA facility in Casablanca.

Groupe Renault implanted in Morocco since 1928 and is the number one manufacturer in the Moroccan market with its two brands, Dacia and Renault. Four vehicles out of 10 sold in Morocco are sold by the Groupe Renault. The Renault plant in Casablanca (SOMACA) has produced Renault models since 1966, and Dacia model since 2005.


The inauguration of the Tangier plant’s first production line in February 2012 took place in the presence of His Majesty the King Mohammed VI and Carlos Ghosn, CEO, Groupe Renault. 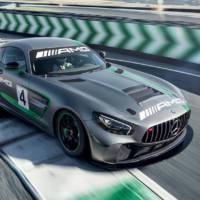 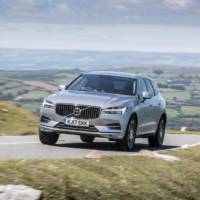