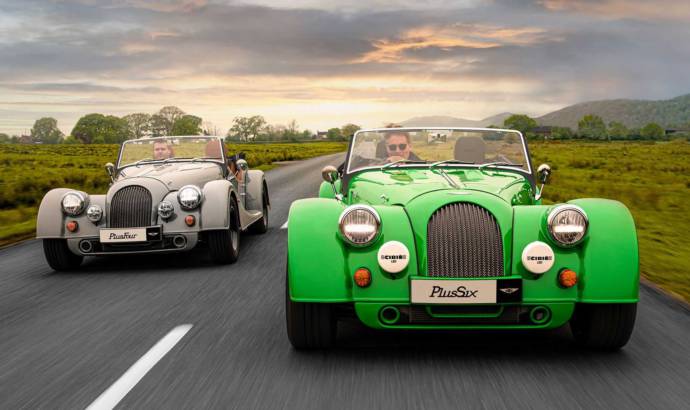 Morgan Plus Four and Plus Six have got a new facelift

Morgan is one of the car manufacturers that has always listened to their customers. And as a result, their cars were improved step-by-step with all the things that are important.

These days, the guys from Morgan have decided to come up with a facelift for the Plus Four and Plus Six models. And just like you would expect, the officials have said that all the modifications were made based on the feedback from customers and journalists.

On the outside, there is a new hood which improves usability, weather protection, and refinement. The seal package around the door and side screen closures were improved while the hood rail fasteners were eliminated.

Inside the cabin, the Plus Four and Plus Six will get more comfortable seats. There are also two USB ports, an interior lighting system and a lockable storage compartment. 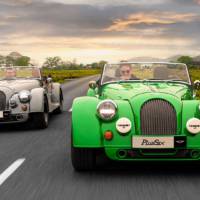 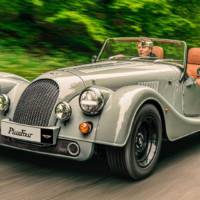 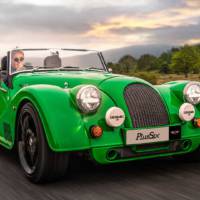 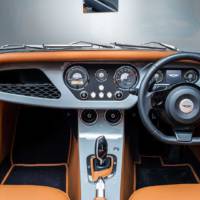 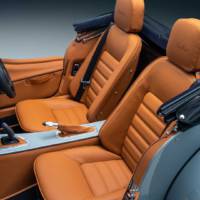 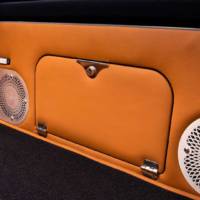 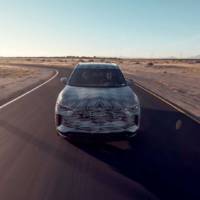 PREVIOUS 30 May 2021
Another video teaser of the upcoming Infiniti QX60 SUV. Official reveal on June 23rd 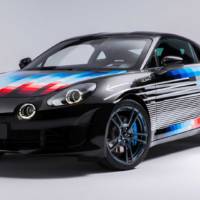