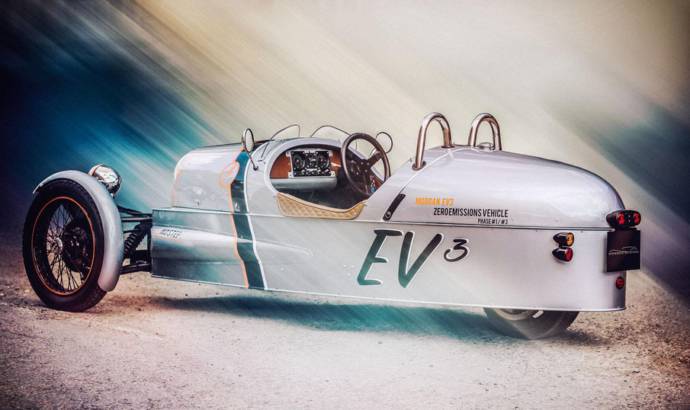 Most of you probably know Morgan for their retro car with powerful gasoline engine. The British manufacturer wants to become renowned also for its efforts in electric mobillity. And to be regarded so, Morgan is concentrating its energy in developing electric concepts of its future models.

Morgan confirmed today that a prototype model electric 3 Wheeler, The EV3, will be shown at the Goodwood Festival of Speed later this month.

The Morgan EV3 concept is the second full electric vehicle produced by the Morgan Motor Company. Following the Plus E, the EV3 is based on the standard Morgan 3 Wheeler that was reintroduced back in 2011.

Morgan announced that this prototype version is currently undertaking a full testing and development programme and it is expected to go into production towards the end of 2016. A single rear electric motor provides 75 kw of power, which means 100 hp, and the overall weight is less than its combustion based counterpart at 450 kg. Range is expected to be approximately 150 miles. 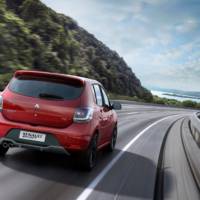 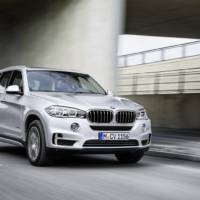