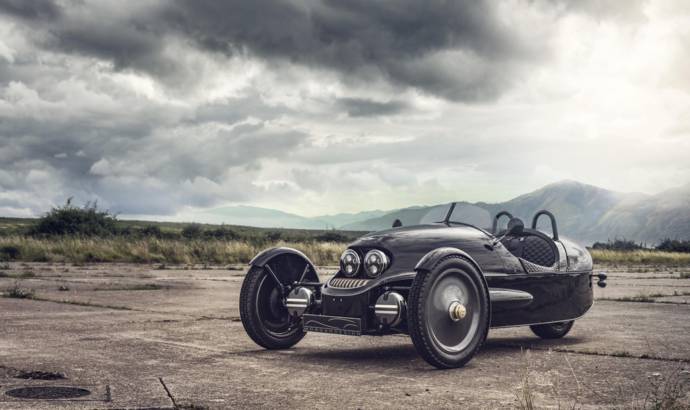 It is efinitely one of the most exclusive and unconventional cars of the moment and now it comes with a special edition. Morgan 1909 Edition EV3 will make its global public debut at the event, which takes place once again at Blenheim Palace from 1st to 3rd September.

Launched in conjunction with Selfridges, alongside nine other iconic British brands, just 19 bespoke, handmade Morgan UK 1909 Edition EV3s will be available for sale. The car, which comes with a bespoke driving kit from British design talents such as Alexander McQueen, Dents and Belstaff, is priced at £52,500.


The name signifies both Morgan and Selfridges’ birth years, 1909, with 19 signifying the number of cars due to be created by the two iconic British brands. Designed to be a collector’s item, the limited edition EV3 has a top speed of 90 mph and a range of 120-150 miles. The zero-emission, all-electric, three-wheel car will be unveiled to the public at Salon Privé and available to view at Morgan’s stand, which also includes an Aero 8 and a 4/4 80th anniversary edition.

After the global public debut at Salon Privé, the car will be launched in Selfridge’s Birmingham store on 1st October and London Oxford Street location on 1st November. 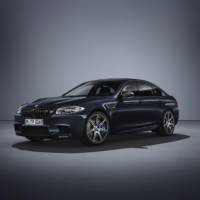 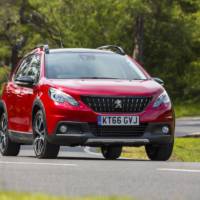