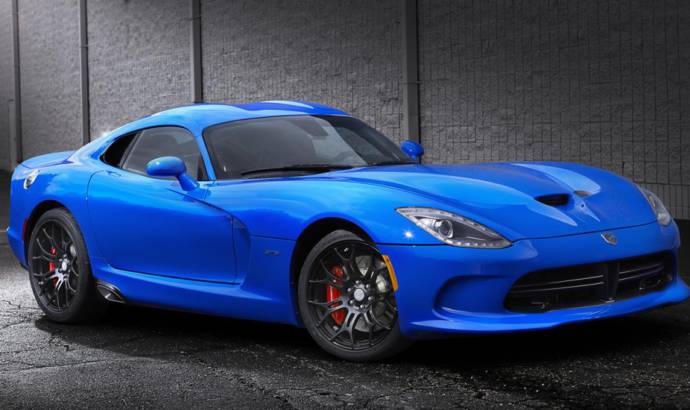 This is a desperate move to get rid of the excess Viper inventory. According to Dodge, more than 600 units need to be sold. More than that, owners of the 2013MY and 2014MY SRT Vipers will get a $15,000 USD coupon if they decide to trade in their models on another one or to buy an additional model.

Those 600+ units represent a massive 434-day supply and about 1/3 are 2013MY Vipers. You may know a few months ago Dodge had stopped the production of the SRT Viper.

As you know, the 2015MY SRT Viper has returned to the Dodge name and will come with an extra 5 horsepower. It will be available on order later this month but production of the high-end GTS and TA trims are temporarily suspended.

More than that, the upcoming 2016MY Dodge Viper SRT will get another power increase and a chances to see a convertible version. 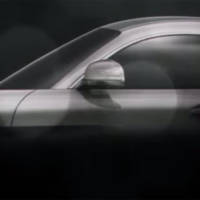 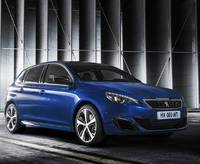