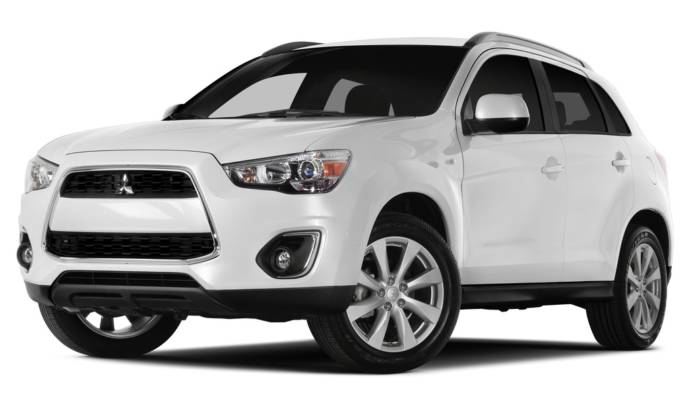 Every manufacturer dreams of reaching milestones on the US market, one of the most important automotive markets in the world. After an intense struggle and with a not so impressive number of cars in its range, Mitsubishi manages to achieve  five million vehicle sales in the United States.

Mitsubishi was introduced in America in 1982 and began selling three models: the Tredia, Cordia and Starion sedans. Since then, the brand has gone on to manufacture and sell popular vehicles such as the 3000GT, Eclipse, Montero, Galant and the recently retired Lancer Evolution.

"This is a great milestone for Mitsubishi Motors because it means that five million customers have entrusted the brand over the past 30-plus years, and we hope many more will give us that same opportunity in the future," said Don Swearingen, executive vice president, MMNA. 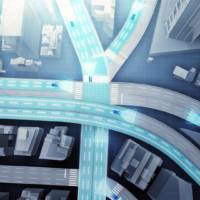 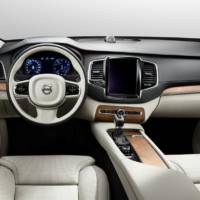