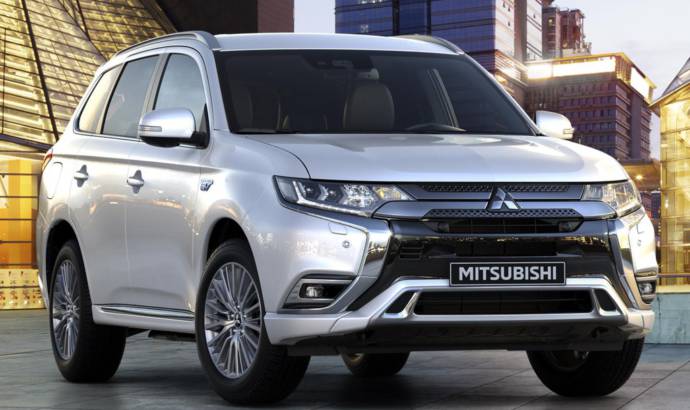 It’s on the market for some years, but people choose its hybrid version very often, helping it achieve an important milestone. The Mitsubishi Outlander PHEV is a hit.

The world’s first plug-in hybrid SUV has achieved a key milestone with sales of 200,000 worldwide since its launch in 2013.

The Outlander PHEV is MMC’s technology flagship, and its success demonstrates the scale of consumer demand for electrified vehicles as the automobile industry undergoes a profound technology change. 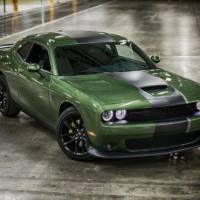 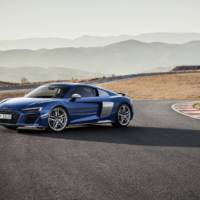