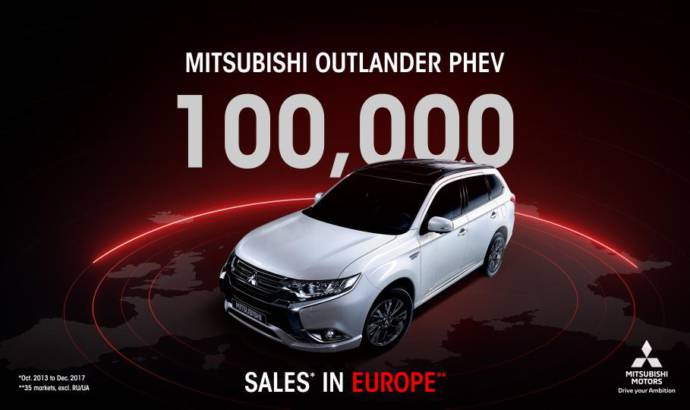 It can easily be called the engine of Mitsubishi sales in Europe and one of the most popular plug-in hybrids in the world. Four years after its European launch on October 21st, 2013, Mitsubishi announced that its Outlander PHEV has reached 100,000 cumulated sales in the region.

Initially limited to a few selected European markets (The Netherlands, Scandinavia), the Mitsubishi Outlander PHEV quickly made its mark when it became more widely available, bringing an all new dimension to the European SUV segment and passing the 50,000 sales milestone by November 2015.

The Outlander PHEV remained the best-selling plug-in hybrid vehicle in the region during 2015, 2016 and 2017, retaining the overall number one spot in the United Kingdom, Norway and Spain last year. In 2017, the Mitsubishi Outlander PHEV contributed to a 13 percent combined EV/PHEV share and a 77 percent combined SUV share within the Mitsubishi Motors model mix in Europe.

In the UK, the Mitsubishi Outlander PHEV petrol/electric hybrid outsold all other pure electric and hybrid plug-in vehicles in 2017, accounting for 7,407 of the 47,263 plug-in passenger vehicles that were registered. 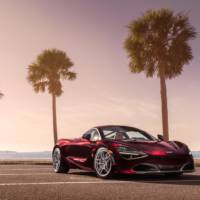 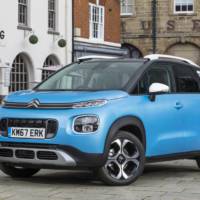