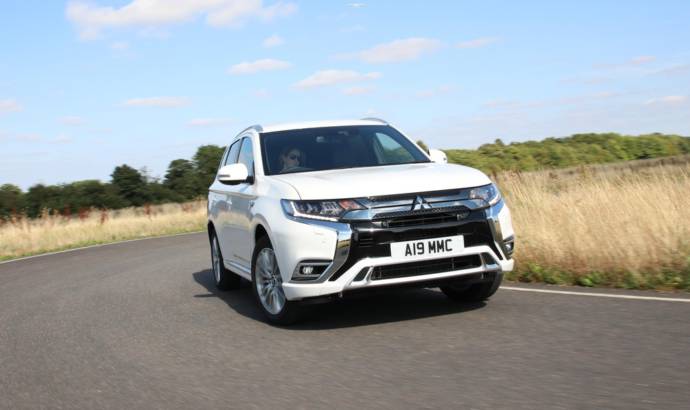 Mitsubishi hit the jackpot with the introduction of the Outlander PHEV, especially in the UK, where people love it. And the selling results for September confirm this once again.

Mitsubishi Motors in the UK sold 3,233 passenger cars, a 35 percent increase compared to the same month last year, with the Mitsubishi Outlander PHEV accounting for 1,325 of those sales, a jump of 9% compared to September 2017.

Of those sales, almost 40% were to private customers, people who desire a practical, all-purpose vehicle that can run on low-cost electricity for day-to-day driving with petrol power for longer runs.

SEE ALSO:  Mitsubishi Eclipse Cross Ralliart is all about stickers 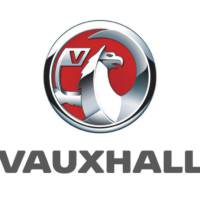 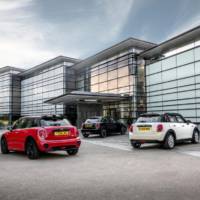