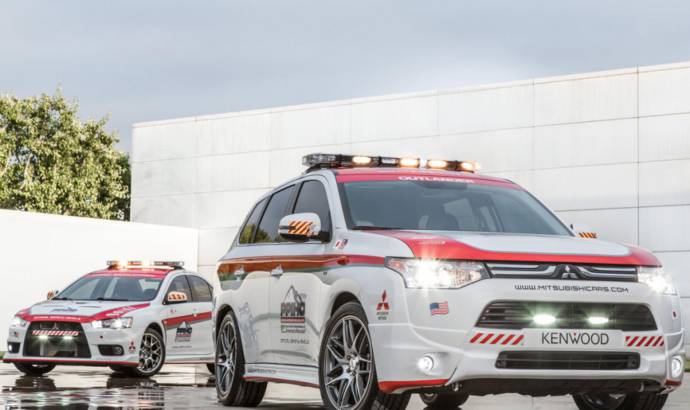 Mitsubishi Outlander and Lancer Evolution, to feature as Safety Vehicles at Pikes Peak

Mitsubishi Motors North America is proud to announce that its completely redesigned 2014 Mitsubishi Outlander crossover will be the "Official Safety Vehicle" for this year’s 91st running of the Pikes Peak International Hill Climb to be held on June 30, 2013.

Held in the breathtaking Rocky Mountains of Colorado, the challenging Pikes Peak International Hill Climb features a unique road course that is 12.42 miles in length with 156 corners, commencing at an elevation of 9,390 feet and finishing at 14,110 feet – nearly three miles above sea level. First run in 1916, this annual event is the second oldest motor race in America after the Indianapolis 500.

Mitsubishi Motors will also serve as the Presenting Sponsor at the 2013 Pikes Peak International Hill Climb. 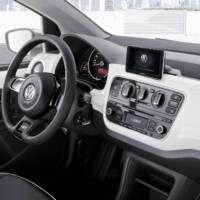 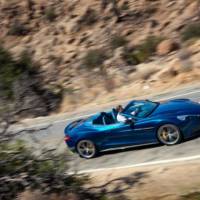