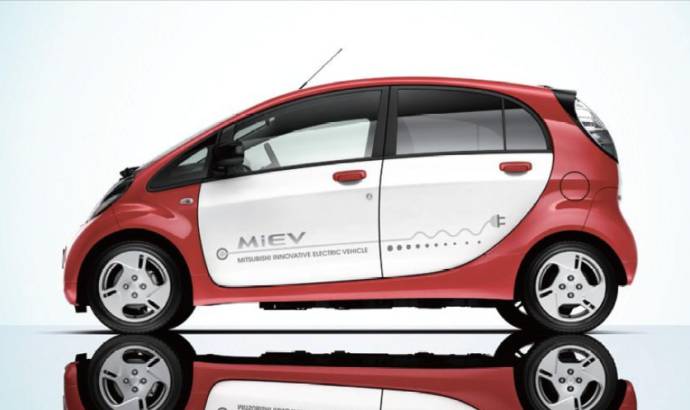 The European spec version Mitsubishi i-MiEV is scheduled to debut at this year’s edition Paris Motor Show, and this new version will be part of 12 vehicles on display at the automaker’s stand.
The Mitsubishi i-MiEV European spec version will have a price tag of around 33,000 and 35,000 Euro without government incentives. The price includes the batteries and more details regarding its technology will be made public at the time of the show.
Besides the Mitsubishi i-MiEV European spec version the Japanese car maker will also showcase the new ASX (RVR on the Japanese market), the Lancer Sportback and the new Outlander 2.2 DiD mid size crossover.
Mitsubishi press release :
Tokyo, August 31, 2010 – Mitsubishi Motors Corporation (MMC) will introduce the European-spec version of its i-MiEV  100% electric vehicle at the 2010 Paris Motor Show ("Mondial de L’ Automobile 2010") to be held at Paris Expo – Porte de Versailles in Paris, France from Thursday, September 30th to Sunday, October 17th (open to the general public from Saturday, October 2nd).

A total of 12 vehicles (7 on press days) will be displayed at its stand in Hall 3, including:
* The recently introduced ASX (RVR in Japan) compact crossover equipped with MMC’s all-new "low impact" 4N13 diesel engine,
* The Lancer Sportback (Galant Fortis Sportback in Japan) now featuring the same 150 ps 1.8 DiD engine,
* The new Outlander 2.2 DiD mid-size crossover, whose 177 ps unit is a further derivative (4N14) of this same family of innovative diesel powerplants.
Concerning the European-spec i-MiEV, MMC plans to successively roll it out from December of this year in 14 countries*1 including France, the United Kingdom, Germany and further expand the European rollout from fiscal year 2011.
The price*2 of the European-spec i-MiEV will differ by country but will be set to around €33,000 – €35,000 (or equivalent) so that the final cost to the customer after government incentives (where applicable) remains under €30,000 (or equivalent) in a majority of the countries it is to be sold in.
*1 Austria, Belgium, Denmark, France, Germany, Ireland, Italy, the Netherlands, Norway, Portugal, Spain, Sweden, Switzerland,
United Kingdom.
*2 The price includes car and batteries
Compared with the Japanese market version, the European-spec i-MiEV includes specific features such as:
– new design to the front and rear bumpers to meet EU regulations,
– re-arranged center stack in the instrument panel,
– improved interior comfort.

Furthermore, safety – both active & passive – has been improved with the addition of Active Stability Control (ASC), as well as side and curtain airbags, all standard equipment.

To celebrate 40 years of electric development at Mitsubishi Motors, a further display in Hall 8 will present the 1989 Mitsubishi Minicab EV for the first time in Europe, as part of "The Incredible Collection" heritage show. 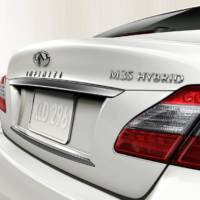 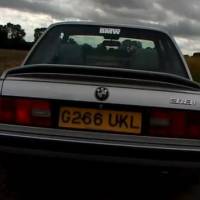