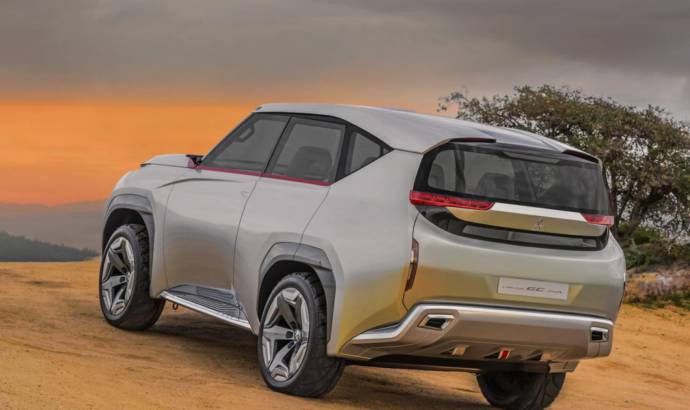 As you already know, the same prototype was revealed in 2013 at the Tokyo Motor Show, but the Japanese car manufacturer told us that the model showcases the "aggressive styling" and "level of refinement" that will be installed in the upcoming Mitsubishi models.

"All of our 2016 model year vehicles will be refreshed with our new brand identity, starting with the 2016 Outlander, which will make its world premiere at the New York International Auto Show in April", said Don Swearingen, Mitsubishi Motors North America Executive Vice President.

The Mitsubishi GC-PHEV Concept comes with a plug-in hybrid power train that features a supercharged 3.0 liter V6 engine matted to an eight-speed automatic transmission. In addition, the concept uses a high output electric motor and features a high-capacity battery.  The concept is a full-time all-wheel drive.

The GC-PHEV Concept shows off a number of new safety technologies, such as pedestrian collision mitigating auto-braking, rearward blind spot warning, forward collision mitigation, Lane Keep Assist, adaptive cruise control, and a next-generation Driver Safety Support System (DSSS) that communicates with road infrastructure. This helps prevent accidents by warning the driver, pedestrians, and cyclists down the road of their presence. 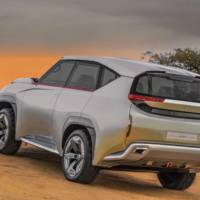 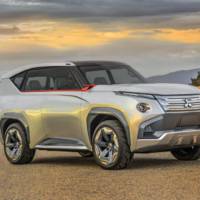 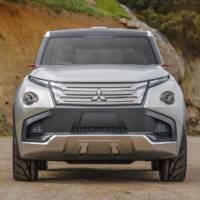 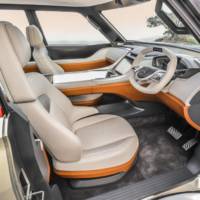 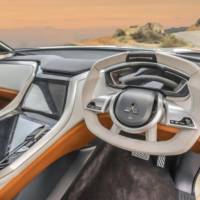 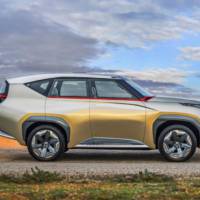 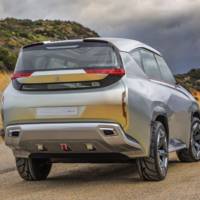 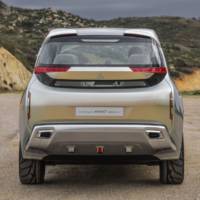 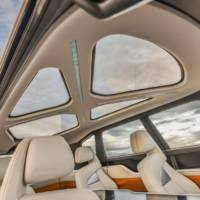 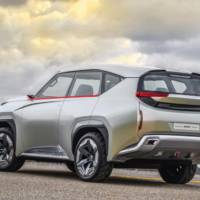 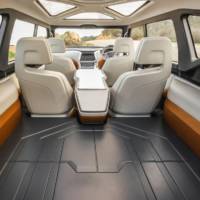 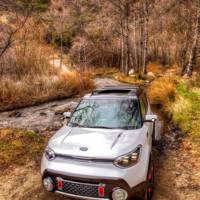 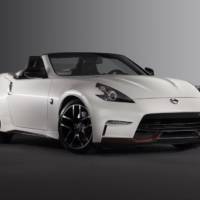