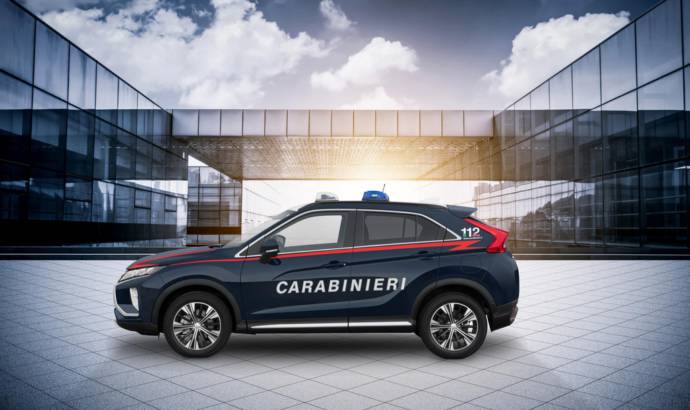 e saw many strange police vehicles across Europe, but also in US. We never thought that the Italian police, with choices like Alfa Romeo Giulia or Stelvio, will decide to choose a strange car.

The Italian State Police (Arma dei Carabinieri) has added the Mitsubishi Eclipse Cross to its vehicle fleet. Delivered this week to the General Command in Rome, the vehicles will initially be based in the Carabinieri Commandos of Rome and Milan and used for special tasks – such as the transport of organs and blood – and for institutional operational needs such as the protection of the territory.


Mitsubishi has previously supplied the Arma dei Carabinieri with specifically equipped and armoured Shoguns for use in high-risk areas including Afghanistan and Iraq, where ruggedness and reliability are of utmost importance, as well as the i-MiEV electric city-car for use in low-emission urban areas. 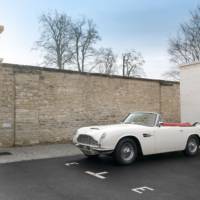 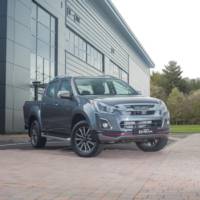