Home / Car News / Mitsubishi Eclipse Cross arrives in the US 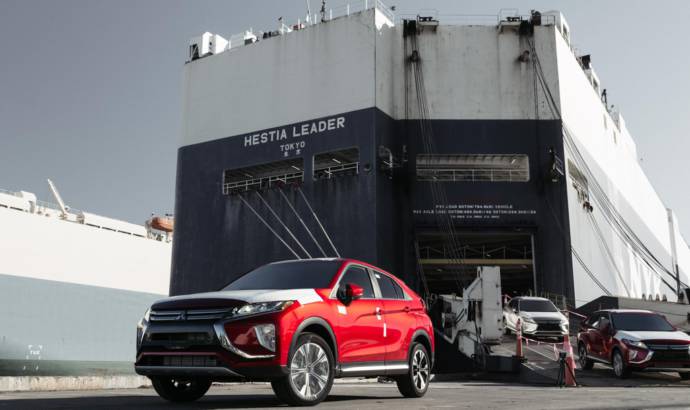 Mitsubishi Eclipse Cross arrives in the US

The units in the first shipment will be delivered to Mitsubishi Motors dealerships nationwide. The Eclipse Cross goes on sale in early March with a starting price (MSRP) of $23,295.

This initial delivery represents Mitsubishi’s second all-new vehicle to arrive to the United States for the 2018 model-year. The 2018 Mitsubishi Outlander PHEV arrived in dealerships in December and is currently on sale across the country. 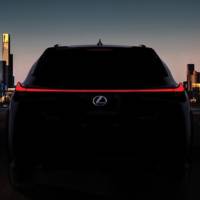 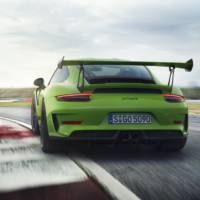