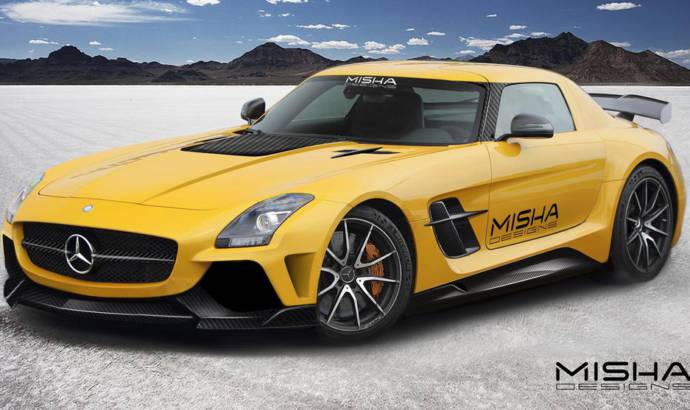 Even if approaches its final days on the market, the current Mercedes SLS AMG still represents an attraction for tuning companies. Recently, Misha Design developed a special bodykit for the German supercar.

It is developed from fiber glass and includes some aggressive accessories. This means a new front spoiler, a redesigned bonnet, wider wheel arches, new side skirts and a new back. Here we have a different spoiler that now includes a diffuser and new chromed tailpipes.

The Los Angeles based tuner also offers a new front grille, a carbon fiber wrapped front pillars, two types of rear spoiler and new alloy wheels. All these accessories can be mounted on the stock version, without any other modifications. At an additional cost, all the parts can be had from carbon fiber.

First deliveries will begin at the end of October, a little late considering that the replacement of the SLS AMG is due to be launched before, during Paris Motor Show, and might disttract the attention from tuning packages for the old model. 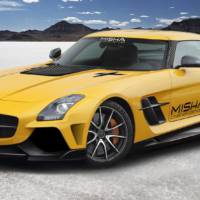 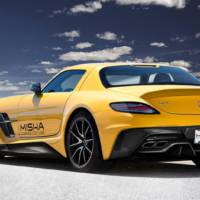 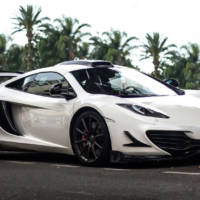 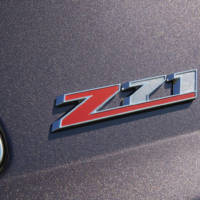