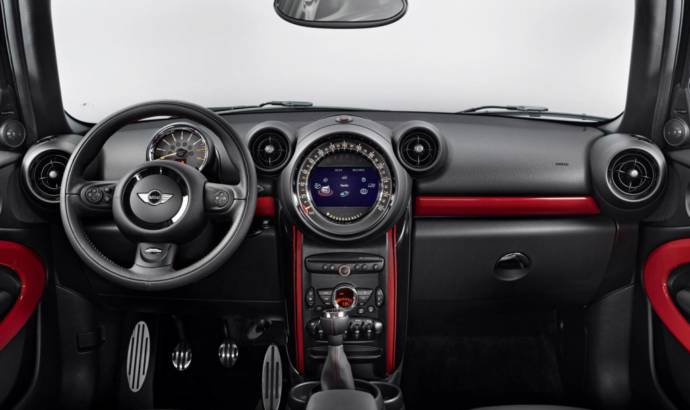 After its parent company unveiled the 2013 BMW M6 Gran Coupe, Mini follows the example and introduces us its newest addition to the John Cooper Works family.

It is the new 2013 Mini Paceman John Cooper Works that will make Mini fans to tremble. Seen as a logical derivative of the current 4×4 range, the new Paceman JCW borrows its brother, Countryman JCW, appearance, except the two back doors.

On the outside, the new Mini Paceman JCW gains an aerodynamic kit, sports suspension and exhaust system, 18-inch light-alloy wheels and the same exclusive Chilli Red contrasting paintwork for the roof and exterior mirrors as Countryman JCW.

Under the hood, as you would expect, we have the same engine: 1.6 liter turbocharged fou-pot, equipped with direct injection and capable of delivering 218 horsepower and 300 Nm, thanks to an overboost function.

The new Paceman will also be offered along a six speed automatic transmission, next to the classic six-speed manual transmission. 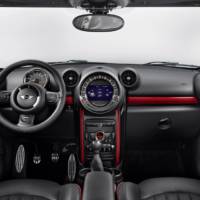 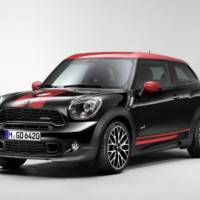 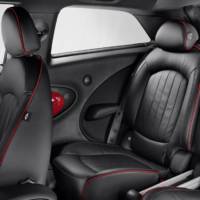 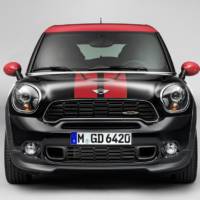 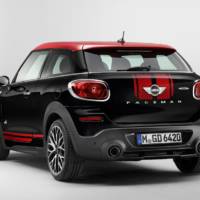 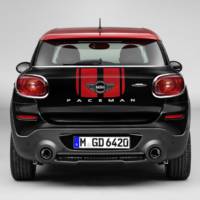 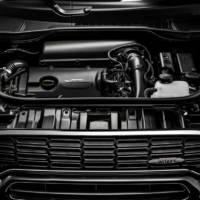 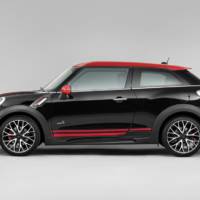 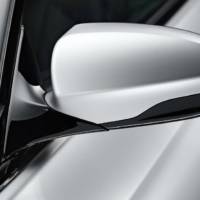 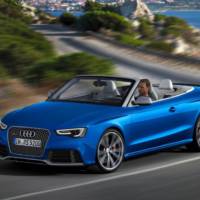