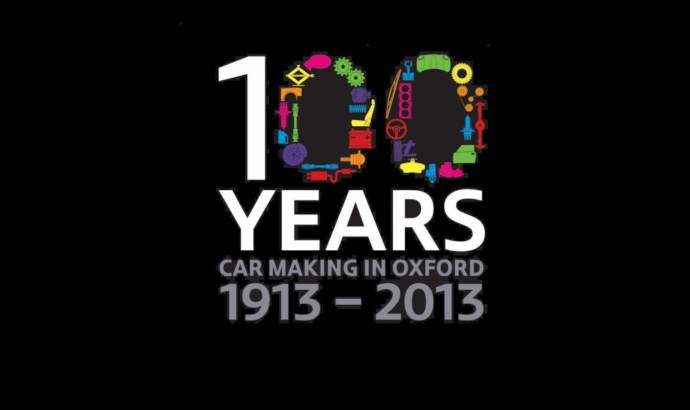 This year, MINI is celebrating the 100th anniversary of its Oxford plant, the place where a new MINI will enter production.

The factory started in 1913 and at the beginning only 20 cars per week were manufactured. At the moment, the Oxford plant gives birth to 900 MINIs daily.

Later this year the, British carmaker will launch a new generation MINI and roumor has it that the new model will be bigger than the current one. Also, it is said that the new car will be offered with several gasoline and diesel engines, and one of them will probably be a 2.0-liter 4-cylinder from the BMW 1-Series. 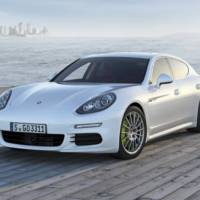 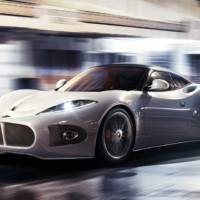