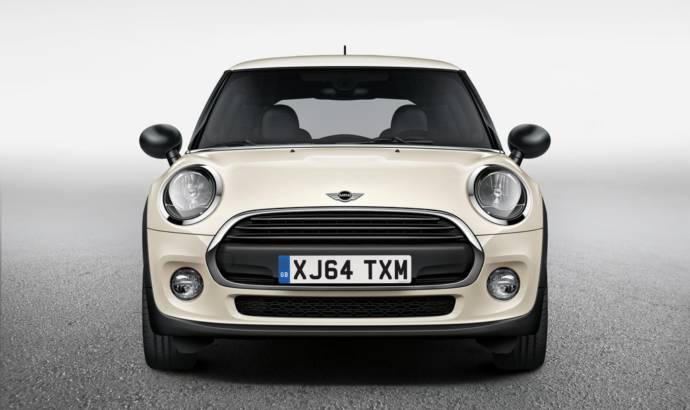 MINI One First five door version was officially introduced by the British manufacturer on the European market, hoping that it will appeal to younger customers who do not have enough money for a MINI Cooper or a Cooper 5 five-door.

Power transmission to the front wheels is taken care of by a newly developed 6-speed manual transmission, helping the car achieve an average fuel consumption of 5.2 litres per 100 kilometres (45 mpg).

The CO2 emission level of the new MINI One First 5 door is 121 grams per kilometre. 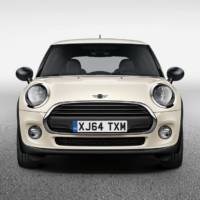 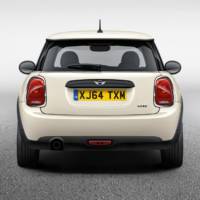 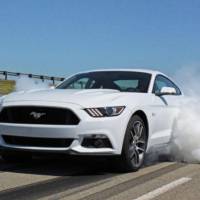 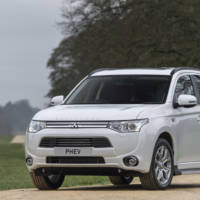