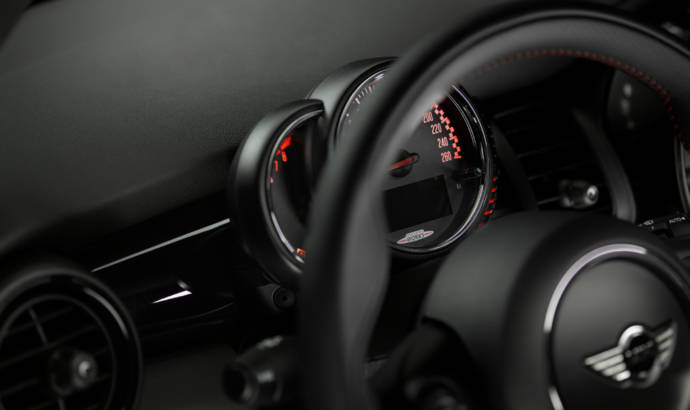 MINI has officially unveiled the third generation of the new MINI John Cooper Works. The latest British model will be revealed at the Detroit Auto Show and it comes with a special exterior and a power train with more power.

On the outside of the MINI John Cooper Works we see new spoilers, a modified radiator grille, a sport exhaust system and new tailpipes.

Under the hood of the MINI John Cooper Works is a 2.0 liter TwinPower Turbo unit rated at 231 horsepower and 320 Nm peak of torque. The engine can be matted to a six-speed manual gearbox or to a six speed automatic transmission. 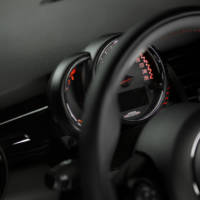 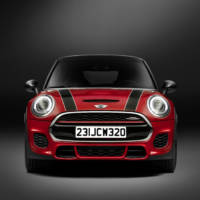 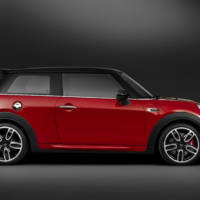 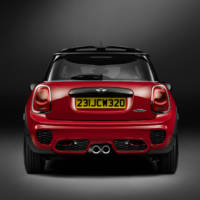 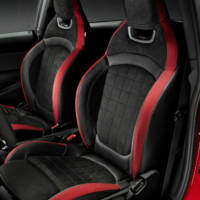 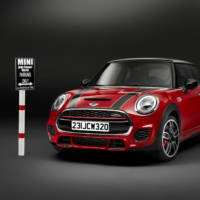 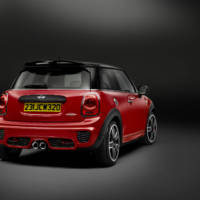 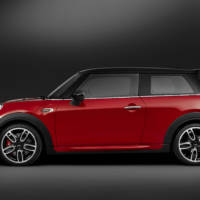 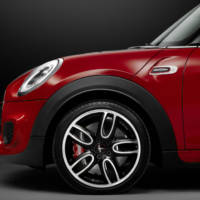 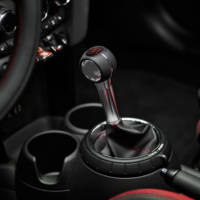 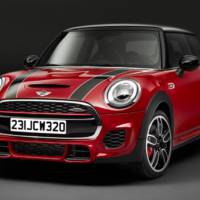 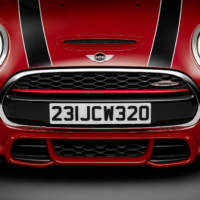 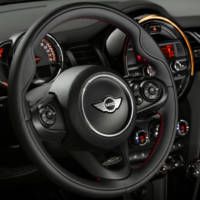 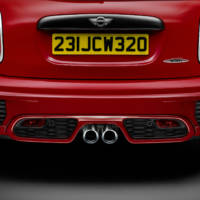 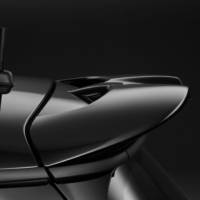 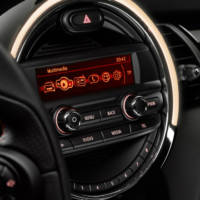 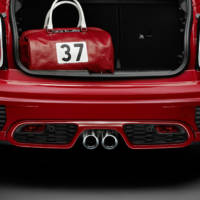 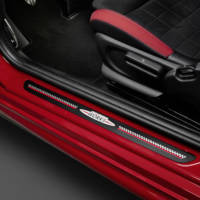 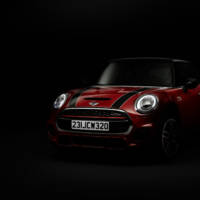 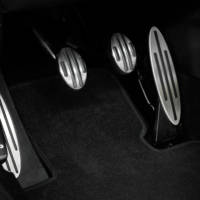 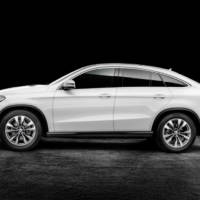 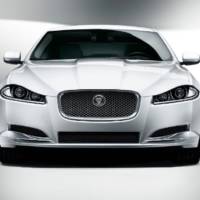