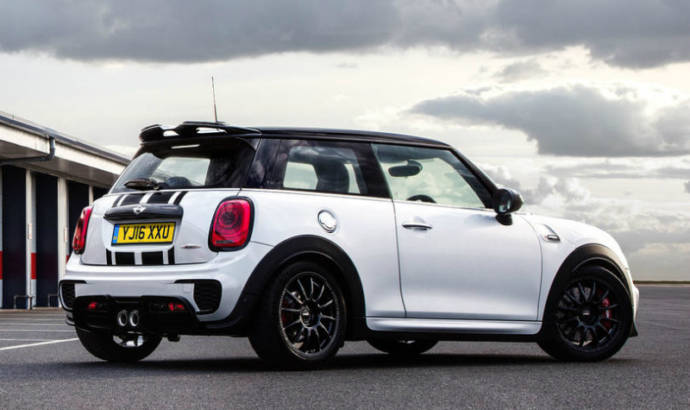 Mini has announced it will unveil during the 2016 Goodwood Festival of Speed a special version of the John Cooper Works Model. Named Challenge it will be produced in just 100 units and will be available only in Great Britain.

Under the hood, the 2016 Mini John Cooper Works Challenge will feature the same 2.0 liter turbo petrol engine but this time it will deliver 231 horsepower and 320 Nm peak of torque. The model will have a special exterior. We are talking about new spoilers, a modified roof wing and bigger air intakes. The body will be painted in white with some special racing decals. 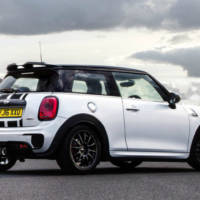 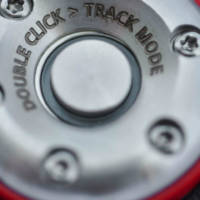 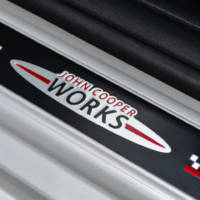 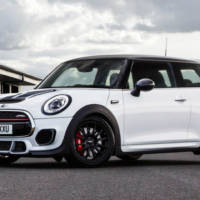 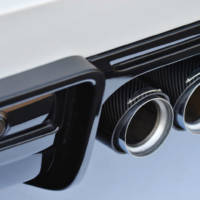 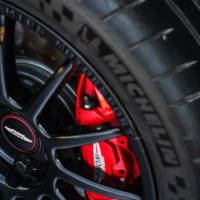 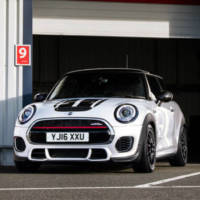 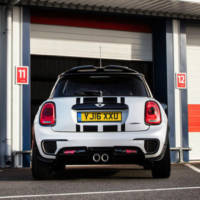 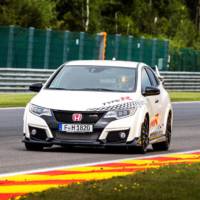 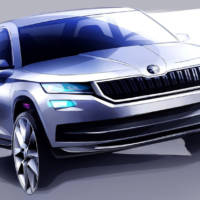 Renault sells its stake in Daimler
0
106