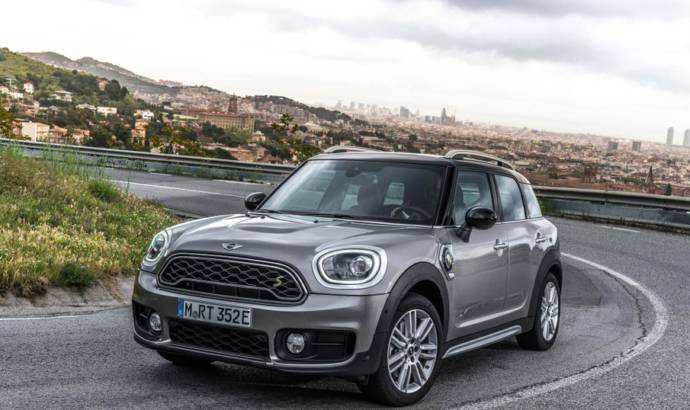 Mini has announced that during the 2019 Frankfurt Motor Show we will see an improved version of the the Countryman plug-in hybrid. According to the British car manufacturer, the SUV will get more electric range.

The current model has a plug-in hybrid powertrain made of a 1.5 liter engine and an electric motor. In total, the PHEV deliver 224 horsepower, the power being channled via an automatic transmission and an all-wheel drive system. THe not to 100 km/h is done in 6.8 seconds.

The old battery pack had 7.7 kWh, but the new one has 10 kWh. The dimensions are the same, but the technology used was improved. As a result, the electric range of the upcoming Mini Countryman PHEV has been raised by 30% compared to the old one. In standard values, we are speaking about 55 to 57 kilometers with only one charge.

When the battey is fully charge, the Mini Countryman PHEV has a fuel consumption of 2.1 liters per 100 kilometers. Positioned under the rear seat unit to save space, the lithium-ion battery can be fully recharged in about five hours from a standard domestic socket or in around 3h 15 min when plugged into a wallbox. 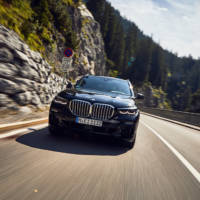 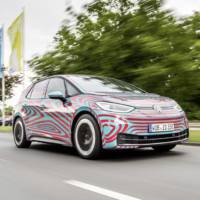