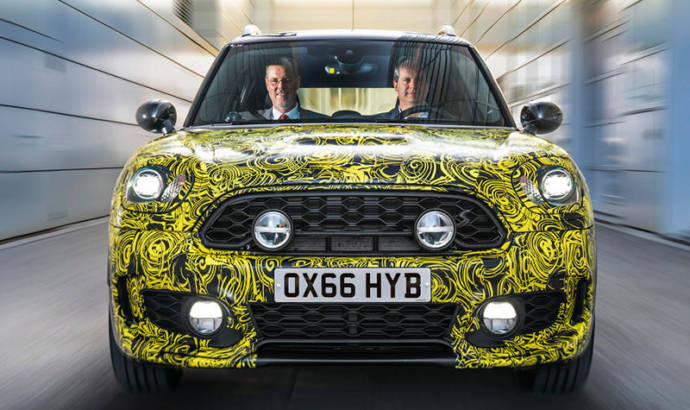 Mini Countryman Hybrid teased ahead of its debut

Mini is heading full speed ahead into a future where hybrid versions of the current range will be something normal. In an official press release, Mini announced that the next generation Countryman will feature a hybrid option.

The first plug-in hybrid model by the British premium brand will soon be a reality. The series development process for this car has almost been completed. It features a combustion engine and an electric motor enabling purely electric propulsion for the first time.

The charging socket for the high-voltage battery is discreetly integrated in the left Side Scuttle. Everything also looks familiar in the cockpit. The start/stop button in the centre of the dashboard glows yellow instead of red.

The rpm counter in the instrument cluster on the steering column has been replaced with a power display.

The high-voltage battery under the rear seats provides power for long-lasting electric driving. AUTO eDRIVE standard mode permits speeds of up to 80 km/h, whilst in MAX eDRIVE mode speeds of up to 125 km/h are possible.

SAVE BATTERY: In this mode, the combustion engine powers the car whilst at the same time, the high voltage battery can retain charge at a constant level or indeed increase charge via a generator. Extended driving in SAVE BATTERY mode enables enough power generation for purely electric driving later.

SEE ALSO:  Mini has prepared a Safety Car based on the Cooper SE electric model

The electric motor transmits its power to the rear wheels, the combustion engine to the front wheels. Since the intelligent energy management is linked to the Dynamic Stability Control (DSC), traction and drive stability are optimised via the drive system. 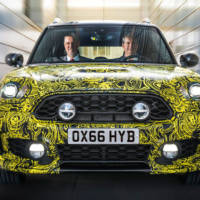 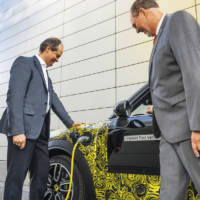 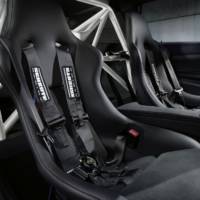 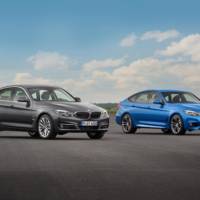