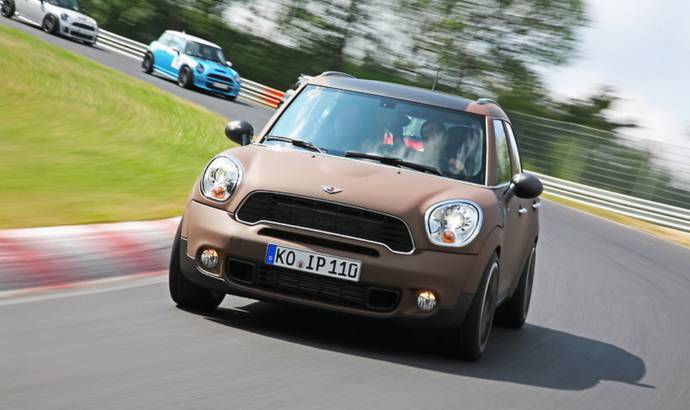 The German tuners from Wetterauer Engineering GmbH have materialized a series of visual and performance upgrades on ther Cooper S All4 version MINI Countryman.
They have begun by bringing the output level to 235 PS and 355 NM of torque (up from 184 HP and 240 Nm) by fitting the MINI Countriman with a carbon air box from BMC and a custom exhaust system with matte colored end pipes which features a 200 cells sports catalyst.
The Wetterauer tuned MINI Countriman comes with a full body foliation in matt brown and carbon, along with 18 inch ATS light alloy wheels wrapped in Bridgestone Potenza tires (225/45R18) and a new set of suspension springs from H&R.
The interior received shell-type carbon seats for both the front and rear passengers, which are wrapped in fine English leather and are also heated and offer lumbar support. Wetterauer completed its treatment for the Countryman by also adding an iPad multimedia dock right next to the car’s center console. 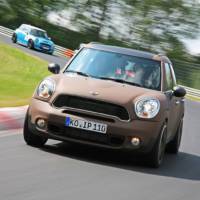 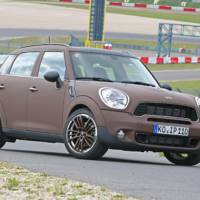 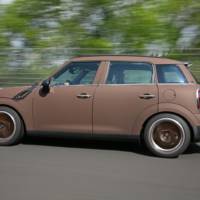 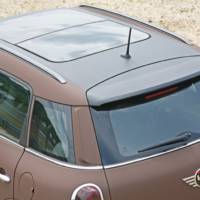 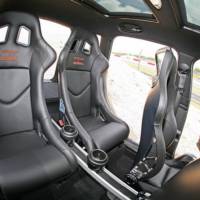 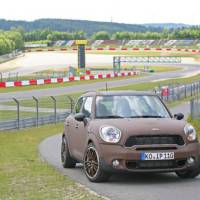 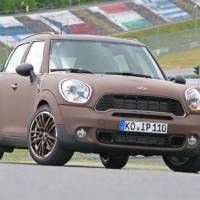 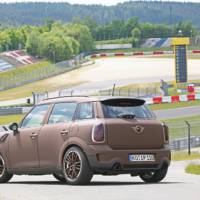 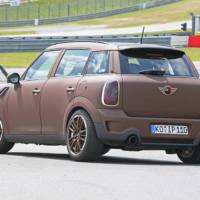 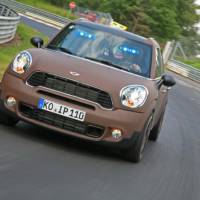 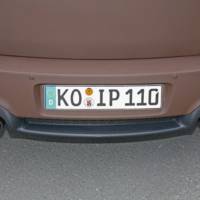 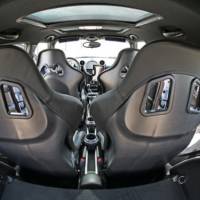 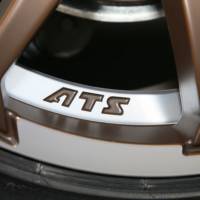 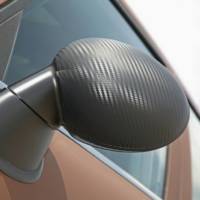 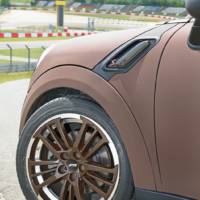 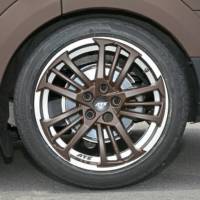 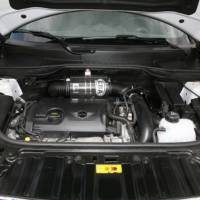 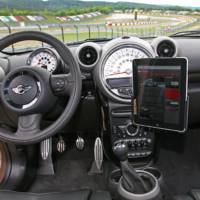 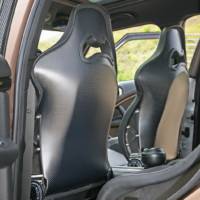 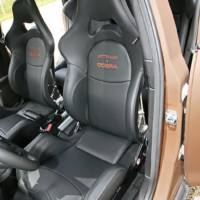 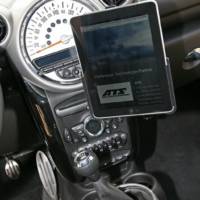 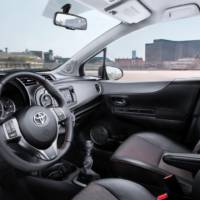 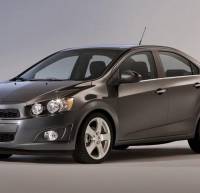