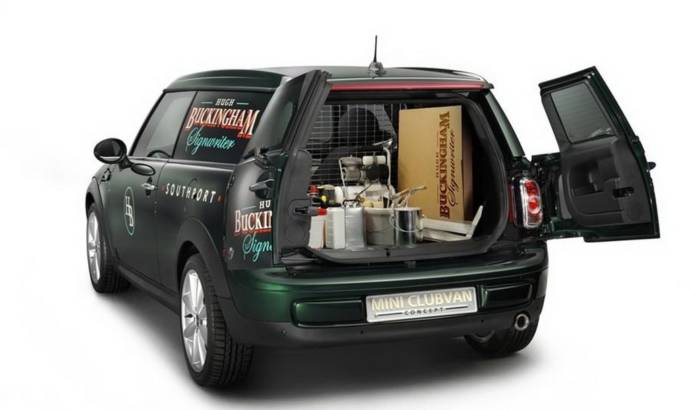 MINI has offered a preview of its first commercial vehicle application based on the Clubman, ahead of its official premiere at the 2012 Geneva Motor Show.
Christened as the MINI Clubvan, the car is still a concept, and the main difference between it and the Clubman, are the absence of the rear passenger seats and rear side windows. That space has been converted into a more generous cargo area with a flat floor surface, accessible via the the side-hinged rear doors.
Other features particular to the MINI Clubvan are the grille that separates the driver and passenger from the cargo area, as well as the polycarbonate panels which replace the rear windows.
Once the Clubvan debuts in Geneva the British brand should inform us weather or not they plan on taking this thing into production. 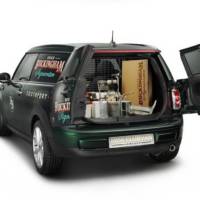 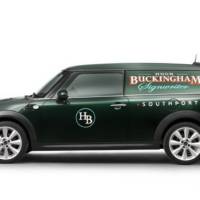 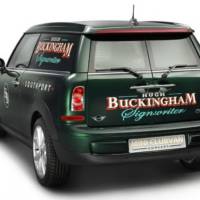 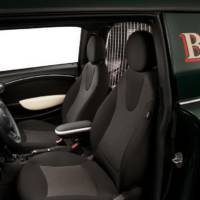 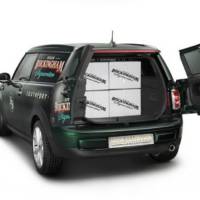 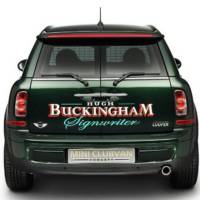 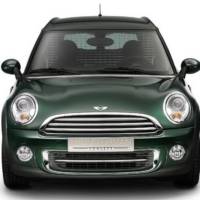 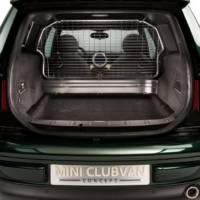 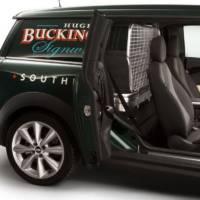 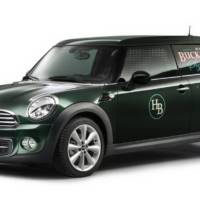 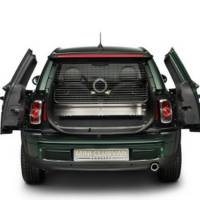 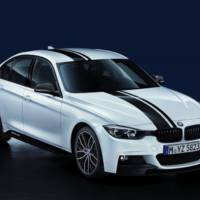 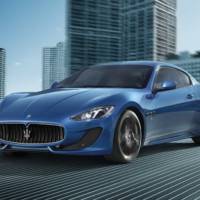