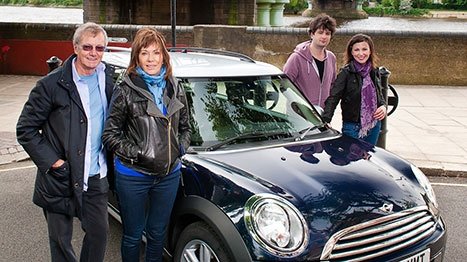 To celebrate its 40th birthday, Lonely Planet has sent two travel writers from Lonely Planet Travellermagazine in a MINI Cooper D Clubman from London to Istanbul on the first leg of an epic 10,000 mile journey across Europe, Asia and Australasia.

The trip celebrates the seminal trip from London to Sydney made by Lonely Planet co-founders Tony and Maureen Wheeler, which also began in a classic Minivan and led to the publication of their first guidebook, Across Asia on the Cheap, published in 1973.

The book’s success led to the start of the iconic travel publisher Lonely Planet. The Wheelers paid just £60 for their ten year old Morris Mini Traveller, which they drove from London to Kabul in 1972. It had a top speed of 70mph and with its timber option would have cost £552 new.

The 2013 MINI Cooper D Clubman, which the Lonely Planetteam are driving from London to Istanbul, has a top speed of 122mph, a 1.6 litre engine putting out 112bhp and an average fuel consumption of 72mpg.

According to Lonely Planet Traveller editor Peter Grunert: “This is an incredibly exciting project for Lonely Planet, 40 years on we are still seeking the world’s most original experiences out there on the road. The world has changed immeasurably in the past 40 years, with borders opening up, transport links improving and new technology available. We are recreating the trail blazing spirit of Tony and Maureen’s first trip, using a similar MINI and route, but with a 21st century twist to reflect the world of travel today.”

The journey can be followed at: www.lonelyplanet.com/across-the-planet, on Twitter @LP40trip and in forthcoming issues of Lonely Planet Traveller magazine. 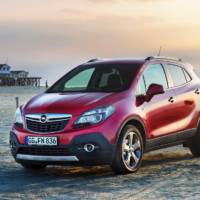 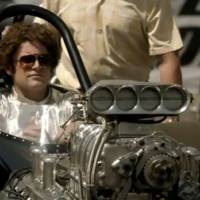 NEXT 03 Jun 2013
Video: The Snake and Mongoose trailer - a movie about the world of drag racing