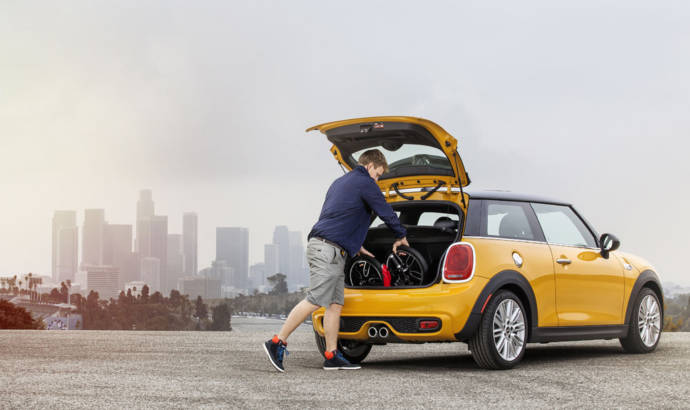 Mini Citysurfer Concept is not your average Mini

MINI will try to appeal to younger public living in urban
areas not with a car but with a kick scooter with an electric drive. The
concept its called MINI Citysurfer and suitable both for use on its own and in
combination with other means of transportation.
It is foldable and with only 40 pounds (18
kilos) it can easily be transport in the luggage compartment of the new MINI 3-door or on buses and trains. It can be considered a mobility supplement for
covering the distance between car park, rail or bus station and final
destination.
The Citysurfer is powered by an electric motor that allows a top
speed of 15 mph (25 km/h). The electric drive of the MINI Citysurfer Concept is
not activated until a minimum speed is reached from the rider’s own physical
thrust.
The energy comes from a lithium-ion battery permanently installed in
the frame, charged via 12-volt automobile socket or household socket, or
charged during travel by means of brake energy regeneration when brake is
activated. This way the electric range is estimated between 9 and 15 miles (between 15 and 25
kilometers). 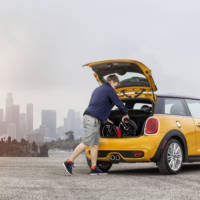 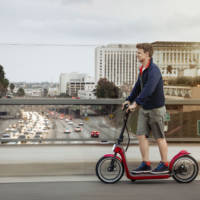 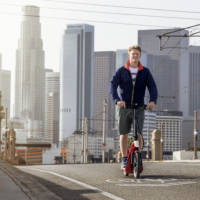 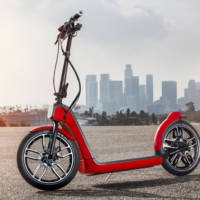 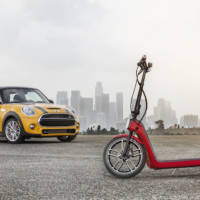 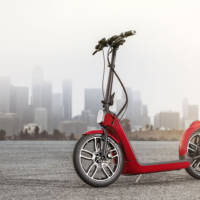 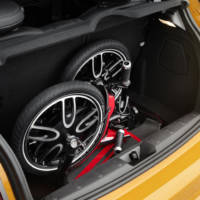 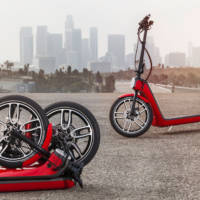 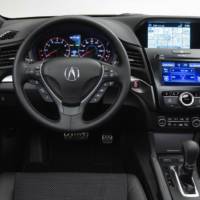 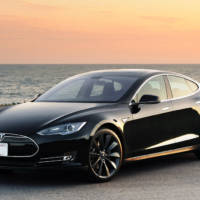