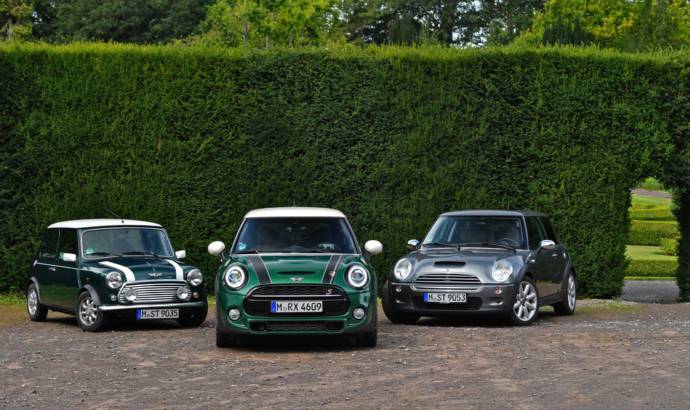 Important celebrations in UK, where one of the most important car brands is reaching a fantastic age this year. The year was 1959. The first Barbie Doll was introduced, The Twilight Zone premiered on television, the first American astronauts were publicly announced by NASA as part of Project Mercury, and Hawaii and Alaska became the 49th and 50th states in the United States of America. Meanwhile, another event occurred on the other side of the world that would forever change the automotive industry, the first MINI was introduced to the world.

On August 26, 1959, the first MINI debuted in Oxford, England. Charged with creating a competitor to French- and German-made micro-cars produced during the Suez oil crisis in 1956, Sir Alec Issigonis was driven to design the first mass-produced car to use a transverse engine.

This, along with the car’s unique placement of its wheels at the four corners, allowed the MINI to create a fun to drive car that comfortably fit four adults despite its compact size, thus establishing the brand’s famous go-kart handling and design philosophy focused on creative use of space.

Just two years after the introduction of the MINI, John Cooper of Cooper Car Company got involved with the brand in a big way. Cooper – a pioneer for developing rear-engine racecars – made modifications to the MINI and eventually created the MINI Cooper S, which was seen as a sportier version of the iconic original. His modifications eventually lead to the MINI Cooper S winning numerous racing championships against more formidable competitors throughout the 1960s, including the well-known Monte Carlo Rally in 1964, 1965 and 1967. The image of MINI as a champion on the track helped it gain notoriety that propelled MINI to become a symbol of the growing youth culture. 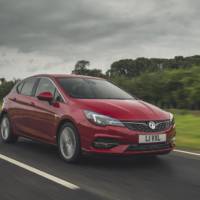