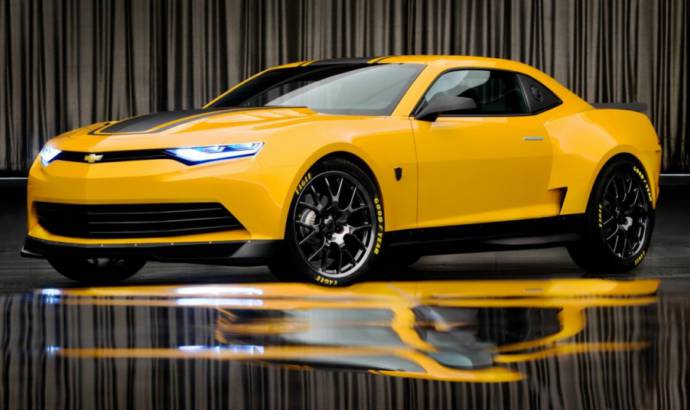 Primary, Bay said that for the fourth installment of the Transformers movie it will use a classic 1967 Chevrolet Camaro SS. Now it seems that the there have been some changing of plans and that he’ll be sticking with more modern car while the classic Camaro SS will play only a part of the Bumblebee role.

If you want to know more about the new Bumblebee you will have to wait until the premiere nationwide on, June 27th, 2014. 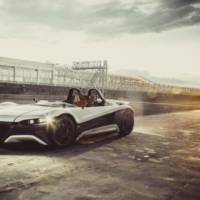 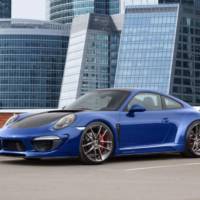