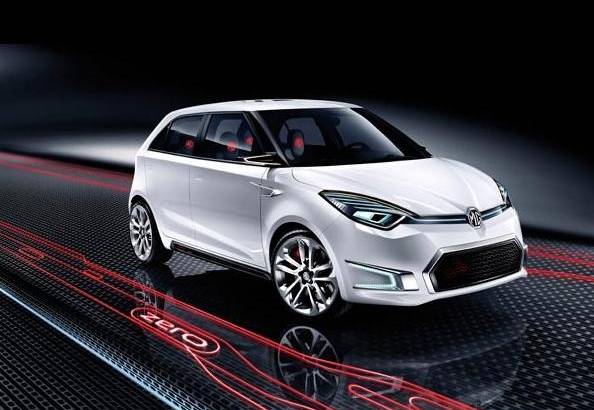 The first MG Zero video presenting the latest British supermini concept comes from Autocar who attended at the Auto China 2010.
The production version MG Zero will be called the MG3 and the car will aim at consumers aged between 18 and 28 years old.
Also as the MG Zero was being unveiled in Beijing the company mentioned that the MG3 will feature a FWD powertrain with MacPherson strut suspension at the front and and H-frame torsion beam rear axle.
As far as motorisation the MG3 will use the new 1.3 and 1.5-litre 4-cylinder engines that come linked to a 5-speed manual transmission as standard, with an optional automatic available on the 1.5 version as well.
Watch the MG Zero video after the jump. 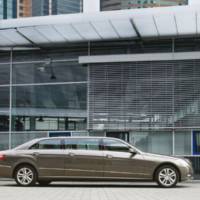 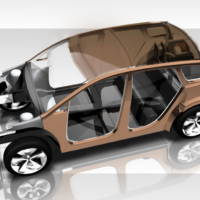