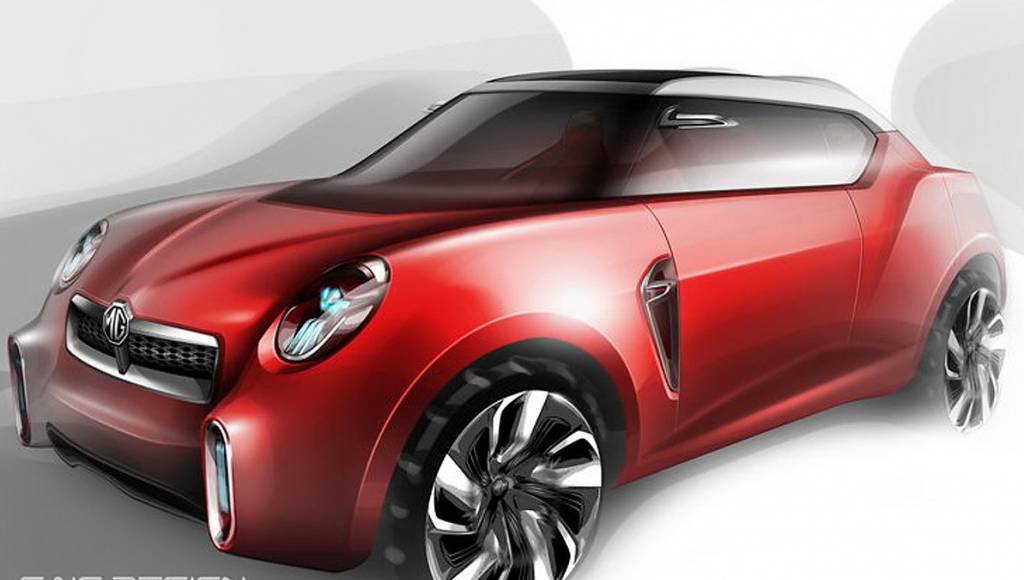 The Brits from Autocar have published a set of official sketches with the upcoming MG Icon Concept.
This new compact SUV is expected to be unveiled at the Bijing Motor Show next week, and according to the same source, it previews a production model that will be launched in China in 2014.
Comparable in size with the Nissan Juke, the five-door Icon Concept draws inspiration from the original MGB GT in terms of styling, but its platform comes from the current MG 5 and Roewe 350 that are sold in China.
Even thought we are still waiting for MG’s official statement, Autocar says the Icon is powered by a 1.5-litre turbocharged 4-cylinder petrol rated at 135 bhp and 148 lb-ft of torque. 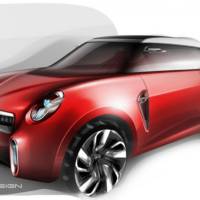 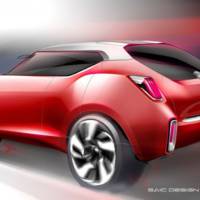 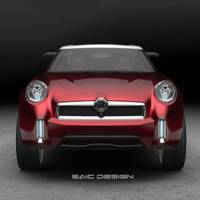 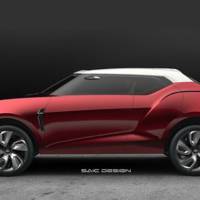 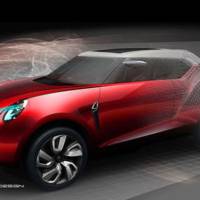 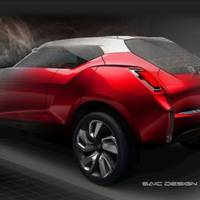 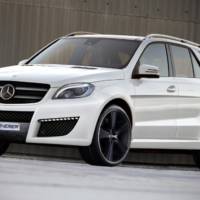 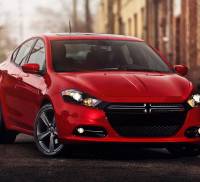