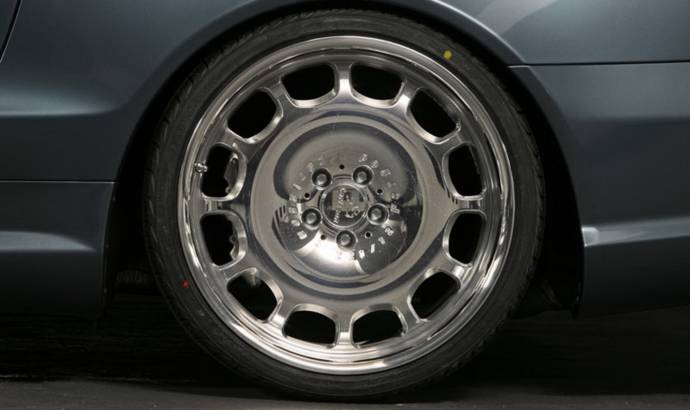 This is probably one of the last upgrade programs for the previous generation Mercedes SL65 AMG, and it comes from MR Car Design who call their creation the Shining Star.
The visual upgrades result from the tuner fitting the Mercedes SL65 AMG Shining Star with a carbon fiber engine hood from Kicherer, a new rear bumper which looks like the one on the facelift AMG model, black fender lights, and massive 20 inch forged rims rom Carlsson.
Performance upgrades for the Mercedes SL65 AMG Shining Star include an in-house exhaust system and a software optimization kit which raise the car’s output with 80 additional HP and 110 Nm of torque. This bring total output to 612 HP (450 kW) and 1000 Nm of torque.
The Mercedes SL65 AMG Shining Star interior received custom Black Series dial lenses.
MR Car Desgin press release :
SHINING STAR by MR Car Design
Breathing even more “life” into already live Mercedes SL 65 AMG requires a combination of great experience and craftsmanship. No doubt, the company MR Car Design from Erftstadt has both of them, because Marc Reilly and his team have already surprised with so many fantastic variation of even the most ingenious idea.
Originally, the 2005 SL engine hood made of carbon from Kicherer was implanted. And replaced rear bumper is more than presentable result of the internal AMG Facelift. Black fender lights on the front and middle rear brake light – of course, also black – were no surprise.
The software optimization allows Erftstadt to provide the SL 65 with additional 80 hp, respectively 110 Nm of torque. In this context, the "regeneration" of the intake path is to be praised. Logical consequence of this power increase is lifting of the Vmax-lock. By now a lowering by 30 millimeters is indispensable.
The muscle car is carried by 20-inch forged rims from Carlsson. By the way, Erftstadt tuner allows the Mercedes to “communicate” with environment through the in-house exhaust system with 450 kW / 612 hp and 1000 Nm of nominal torque, and the appropriate sonorous sound.
In the interior, in turn, the attention is attracted to the custom-made Black Series dial lenses. As for the rest, there is practically all the same, because the absolute optimum was delivered. 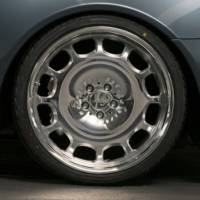 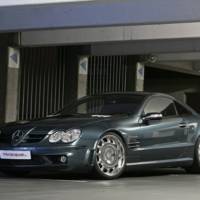 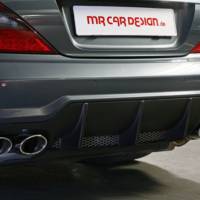 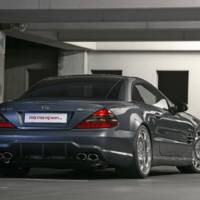 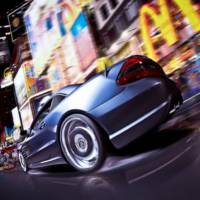 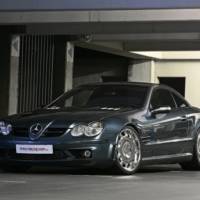 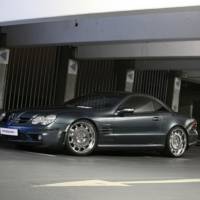 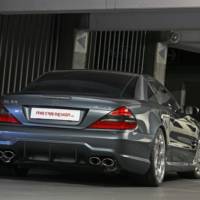 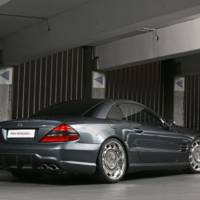 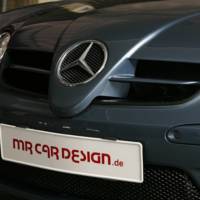 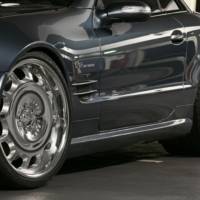 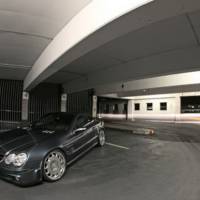 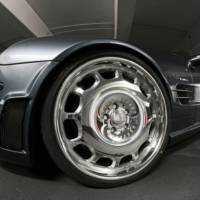 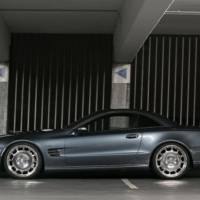 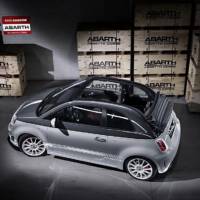 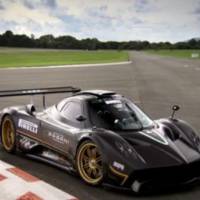