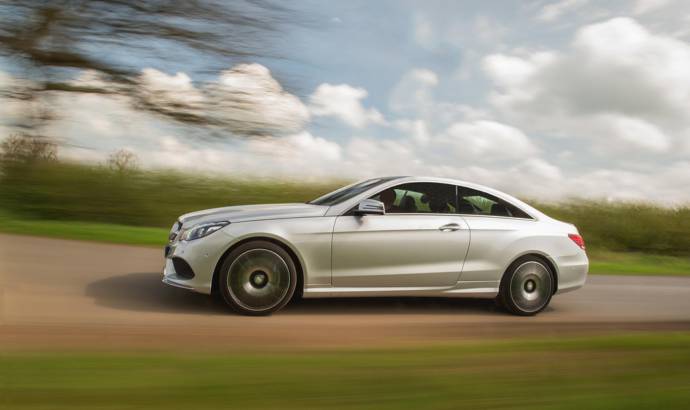 Mercedes announced it will invest 1.5 billion euros in its Sindelfingen plant. The money will be used to modernize the plant and also introduce new models on the assembly line.
According to Stuttgart-based manufacturer, the Sindelfingen factory will build another three models. Judging by the fact that here is the birth place for the current S-Class in short or long version and also for S-Class Coupe, the three models could be three different variants of the limousine.
Sources suggest the future presence of a top of the range S-Class Maybach version, the extra long S-Class Pullman and the convertible version of the S-Class Coupe.
Willi Reiss, the man who leads the Sindelfingen factory, also confirmed a new paint shop for the current E-Klasse and the AMG GT supercar production inside the factory, starting next month. 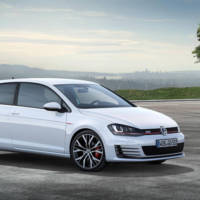 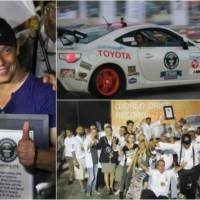