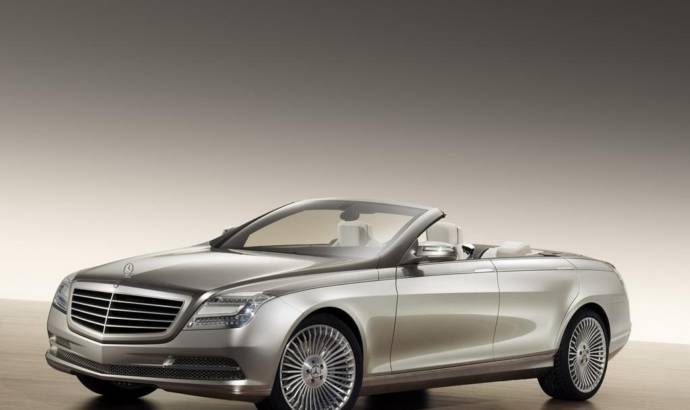 It sound like Mercedes is planning to expand its S Class lineup with the addition of a 4-door cabrio model that will complement the existing sedan version.
At least this is what a number of automotive websites are reporting based on a recent report that surfaced in the UK. Apart from the S Class Cabrio, the German company is also reportedly working on a new long wheelbase version S Class that will fill the gap left by the outgoing Maybach plus a coupe version S Class which will replace the currently ongoing CL.
As a confirmation to the above mentioned details, here is what Dr Uwe Ernstberger, Mercedes program manager for the S-Class recently said : "The S-Class is the best luxury car in the world, and we have many surprises in terms of technology for the new model," "It will deliver something very different to its rivals – and it will have a much broader range."
The upcoming Mercedes S Class 4-seater Cabrio will resemble with the Ocean Drive Concept showcased in 2007 as the North American International Auto Show. 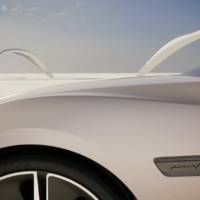 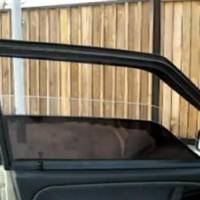