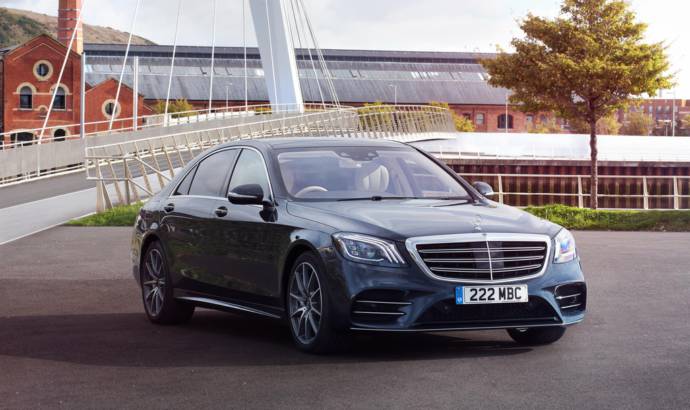 Mercedes enjoys fantastic sales also in 2018. A good news, considering its close rivalry with BMW and the gap between them.

Mercedes-Benz already sold 1,356,350 vehicles in the first seven months of this year, which is an increase of 2.3% and a new record. Last month was the second-best July in the history of the brand with the three-pointed star, with worldwide sales of 167,518 passenger cars.

In Europe, Mercedes-Benz sold 65,568 vehicles in July (-13.9%). The brand with the three-pointed star anticipates further sales stimuli as the year progresses from the new C-Class family, whose market launch commenced in Europe last month. Sales of 542,358 units since January are slightly below the very high number sold in the prior-year period (-3.2%). In Germany, the domestic market, Mercedes-Benz handed over a total of 173,721 passenger cars to customers since the beginning of the year (-2.7%). More cars with the star were sold than ever before in that period in markets including France, Spain, Sweden, Poland and Denmark.

In the Asia-Pacific region, strong demand for Mercedes-Benz models in July led to a new best figure of 73,484 units sold (+4.6%). In the first seven months of the year, significant growth of 11.4% was posted.

Sales of the S-Class Saloon increased last month by 16.5% to 4,906 units. Unit sales doubled in Germany, one of the model’s biggest markets, and in Japan they actually more than quadrupled. From January to July, more than 48,000 units of the S-Class Saloon were sold (+26.3%). The Mercedes-Maybach S-Class achieved a new sales record since the beginning of the year. 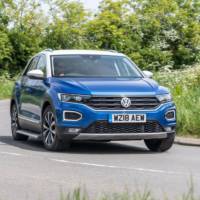