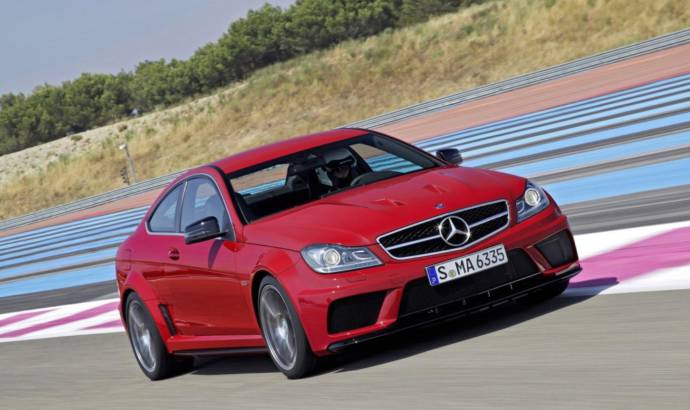 Since its market launch in 1982, Mercedes-Benz has supplied customers with over 10 million cars of the C-Class family. The brand has sold more than 2.3 million sedans, estates and coupes of the current model series alone since it was unveiled in 2007.

The C 220 CDI is the most popular engine and the BlueEFFICIENCY edition scores highly for being particularly environmentally friendly. The sedan and coupe models consume just 4.1 litres of diesel per 100 kilometres – equivalent to CO2 emissions of 109 grams per kilometre.

The C-Class model series are not only in demand throughout the world – from 2014 they will also be the only Mercedes-Benz vehicles to be produced on four continents, being made at plants in Bremen (Germany), East London (South Africa), Beijing (China) and Tuscaloosa (USA). The Mercedes-Benz plant Bremen is also the centre of excellence for the new C-Class generation and it controls the global ramp-up. Well over a million C-Class cars in the current model series alone have already rolled off the production line in Bremen.

Dr Joachim Schmidt, Executive Vice President, Sales and Marketing Mercedes-Benz Cars: “The Mercedes-Benz C-Class is a global success story. Sales of over 10 million C-Class cars speak for themselves. Launched as the ‘Baby Benz’, it is now one of the most popular cars in the premium segment. The innovative engineering and impressive efficiency of the C-Class have been inspiring our customers for more than 30 years.”

C-Class sedans sell extremely well in the US, South Africa and the BRIC countries, while there is particular demand for the estate among customers in Europe. The C-Class coupe tops the registration lists in virtually all markets, including those in the US, Germany and China. The C-Class is also one of the most popular models among business customers. The C-Class estate – which already accounts for nearly a milion sales – was voted 2011 company car of the year in Germany. Most business customers choose the Mercedes-Benz C 220 CDI Estate for its excellent fuel economy figures. 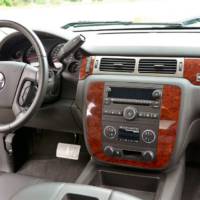 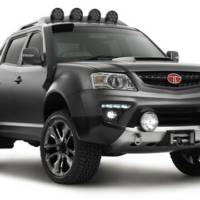