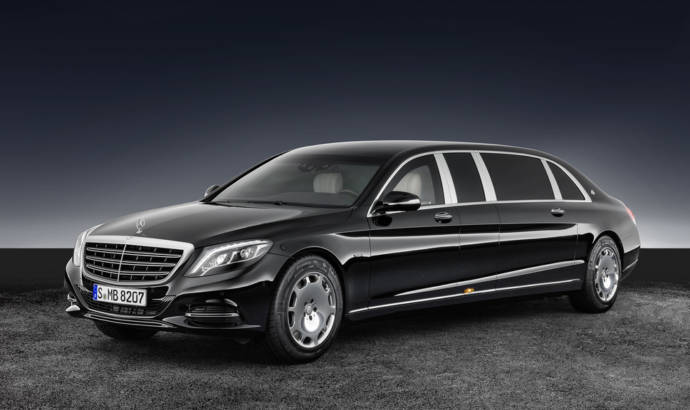 Mercedes has a long standing collaboration with Pullman. The coachbuilder is responsible for one of the most luxurious Mercedes of all times. The most recent result of their work is the the armored version of the Maybach S600 Pullman, called the Guard.

The bullet-resistant behemoth will make a public debut at the Paris Motor Show at the end of the month. However, heads of state, royalty, and dictators won’t be able to take delivery of one until the second half of 2017.

They’ll probably need that time to get the funds together because this vault on wheels will cost around 1.4 million euros ($1.56 million) in Germany. For comparison, a Pullman without armor will cost 500,000 euros ($558,000) in Germany.

The Maybach S600 Pullman Guard offers complete VR9 bullet resistance for the glass and body. This means the sedan can shrug off rounds from an assault rifle. The model also has a Directive ERV 2010 blast rating that means 33 pounds (15 kilograms) of TNT can safely explode within 6.5 feet (2 meters) of this beast.

The Pullman Guard tips the scales at 11,200 pounds (5.1 metric tons). There’s so much protection in the doors that Maybach adds electric motors to assist people operating them. The additions include steel panels in the cavities between the body structure and outer metal. The company also reinforces the floor to protect from blasts.

The additional protection has no affect on the interior dimensions, too. Power still comes from a biturbo 6.0-liter V12 with 523 horsepower (390 kilowatts) and 612 pound-feet (830 Newton-meters).

If you can not afford this limousine you can select the standard Maybach S600 Guard. Introduced earlier this year, it’s the only passenger car in the world to offer VR10 ballistic protection, which gives the sedan the extra ability to take hardened-steel rounds from an assault rival. The model also has the same level of explosion protection as the Pullman Guard. Buyers save quite a bit too because S600 Guard starts at 470,000 euros ($524,000) in Germany. 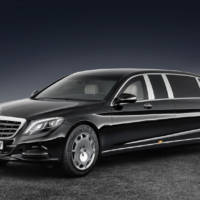 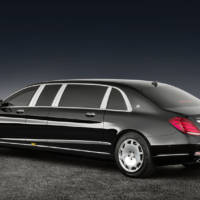 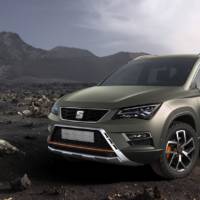 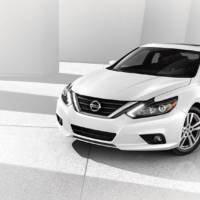