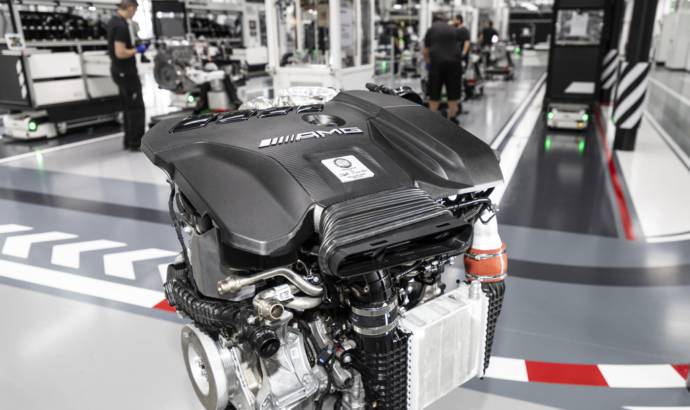 Mercedes builds the most powerful 2-liter engine in the world

A four cylinder engine with only 2.0 liter capacity and over 400 hp delivered? Might sound a crazy tuning proposition, but it is not. Mercedes developed this engine in house.

With an output of up to 416 hp, the completely newly developed Mercedes-AMG 2.0-liter M 139 engine is the world’s most powerful turbocharged four-cylinder engine in series production. With this engine, Mercedes-AMG has even exceeded the previously most powerful M 133 engine by 40 hp.

Maximum torque has also increased from 350 to up to 369 lb-ft. With an output per liter of up 208 hp, the new Mercedes-AMG high-performance turbo engine even ranks ahead of many well-known supercar engines. The new, highly efficient engine is produced on an innovative production line in Affalterbach.

The four-cylinder engine is available in two output versions for the compact models of Mercedes-AMG: with 416 hp for the S-model and 382 hp in the base version. This product policy logic has already proved successful in the V8- powered AMG Performance models, and more closely meets customer wishes.

The increasing torque at higher rpm makes the engine more free revving. Moreover, the high maximum engine speed (up to 7200 rpm) confirms the M 139 as a sports engine.

The new engine excels with numerous intelligent design features. Compared to the transversely installed M 260 four-cylinder in the "35" models or the preceding M 133 engine, the new Mercedes-AMG M 139 is rotated around its vertical axis by 180 degrees. This means that the turbocharger and the exhaust manifold are positioned at the rear, on the side of the firewall when viewed from behind. The intake system is therefore positioned at the front.

This configuration allows the flattest possible and aerodynamically advantageous front section design. Furthermore, the new arrangement allows for improved air ducts with shorter distances and fewer diversions – both on the intake and exhaust side. 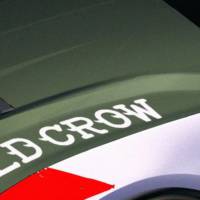 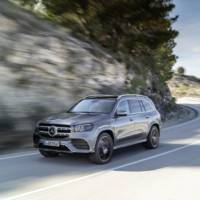