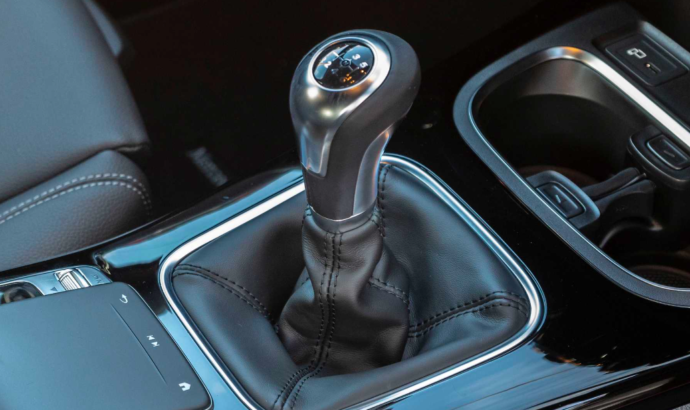 Mercedes-Benz line-up has grown pretty big in recent years and the option list is also a magnificent one. But the German car manufacturer has some plans to reduce some features that can be found today.

The Germans are interested more and more in the electric part of the market and soon they will have a generous line-up of eco vehicles. As a result, the investments in other areas will go down and one of them will be manual transmissions.

According to Marcus Schaeffer, Mercedes’ R&D boss, the manual transmission won’t be removed overnight, but the car manufacturer will start to eliminate them. The gradual retirement of the clutch pedal will affect mainly European fans, because in the US there hasn’t been a manual transmission on a Merc since 2015 MY SLK 250.

Also, there are planned some additional cost-cutting measures and one of them is referring to the current powertrain offerings. The Daimler brand says “investments in combustion engine development will decline quickly” as part of a greater plan to cut the number of ICE variants by a whopping 70 percent by the end of the decade. 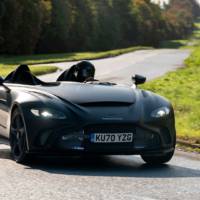 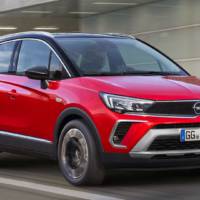