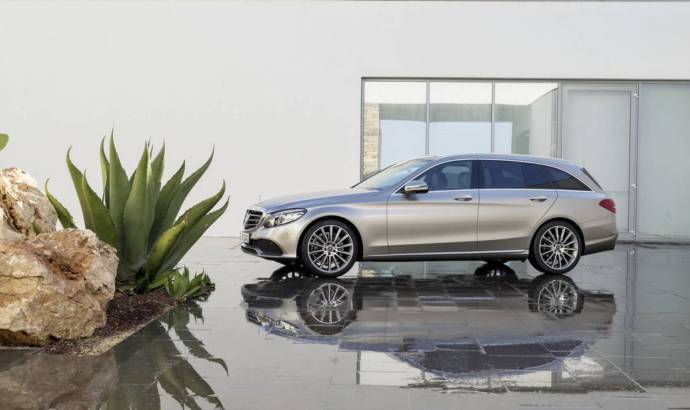 Dieter Zetsche, CEO of Daimler and Andreas Scheuer, Germany’s Transport Minister have had a meeting after some rumors about diesel engines have arrived on the market. After this meeting, Mercedes-Benz announced a recall for 774,000 diesel vehicles in Europe.

“An immediate formal recall because of prohibited shutoff devices” is required for the Mercedes-Benz GLC and C-Class models, which join the already recalled Vito van.

The car manufacturer will upgrade the engine and exhaust system control software for these vehicles. No hardware fixes are planned.

As we said above, the recall comes after Germany’s Federal Motor Transport Authority (KBA) discovered five unapproved manipulating software devices in some of the company’s latest Euro 6 diesel engines. Still, Daimler is denying that it has used "illegal switch-off devices" and it also announced it would go to court if necessary to prove that nothing illegal has been done. 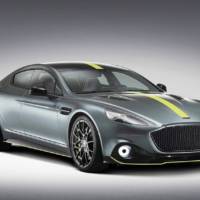 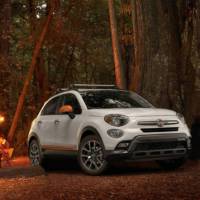